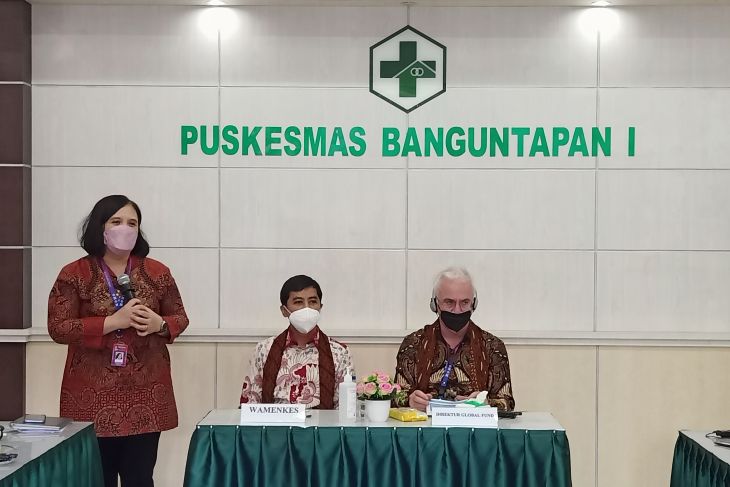 Indonesia has expressed its support for the World Health Organization’s (WHO’s) initiative to develop a new tuberculosis (TB) vaccine to slow the global infection rate.  “We are conducting education programs leading to the use of the newest TB vaccine. The one we are using now is the Bacillus Calmette-Guerin (BCG) vaccine, and we will use a better one,” said Deputy Health Minister Dante Saksono Harbuwono during a visit to the Yogyakarta Banguntapan 1 Public Health Center on Tuesday.He said he hoped the new vaccine would be more effective against antimicrobial resistance (AMR), a condition wherein the tuberculosis virus changes and becomes resistant to treatment.Indonesia’s efforts to lower antimicrobial resistance have involved increasing patients’ compliance with drug-taking. “There are some side-effects when treatment drugs are being taken, but they are not any more significant than the negative impact (of the disease). If the medicine is not being taken properly, it will trigger resistance,” the deputy minister said.However, he affirmed that the number of antimicrobial resistance cases in Indonesia is relatively low.As reported earlier, Director General of the WHO, Tedros Adhanom Ghebreyesus, during the 1st Health Ministers meeting in Yogyakarta on Monday (June 20, 2022), highlighted the issue of antimicrobial resistance, which can lead to the risk of disease spread and mortality due to the rising number of TB cases.He elaborated that for the first time in the last decade, the TB trend has underlined the need for domestic investment, backed by international support, to expand access to prevention, diagnostics, and treatments.The WHO is encouraging the development of the newest TB vaccine to address the issue and has also lauded the G20’s focus on antimicrobial resistance. It is hoping to discuss the issue with G20 member countries.  (Antaranews)