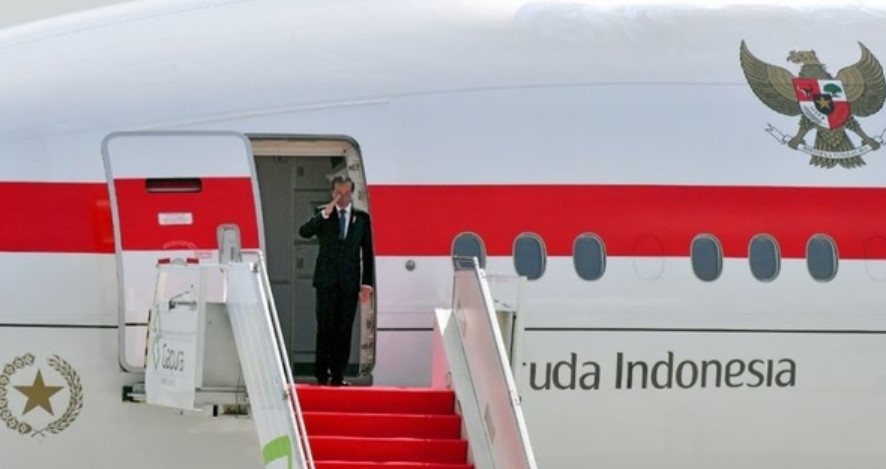 "From Germany, President Jokowi is planned to visit Kiev, Ukraine, and Moscow, Russia. The visits to these two countries are visits carried out under abnormal circumstances. We understand that the current situation is still very, very complicated (difficult)," said the Indonesian Foreign Minister in a press briefing, Wednesday (22/06/2022).

According to Retno, President Jokowi's visit to the two countries is to show concern for humanitarian problems caused by war.

"This President's visit shows concern for humanitarian issues, tries to contribute to addressing the food crisis caused by war and its impact is felt by all countries, especially developing and low-income countries, and continues to encourage the spirit of peace," she added.

He added that the President of the Republic of Indonesia is also scheduled to hold a bilateral meeting with the presidents of Russia and Ukraine.

"During the visit to Kiev and Moscow, of course, the President will have a meeting with President Zelenskiy and President Putin," added the Indonesian Foreign Minister.

Retno said that President Jokowi's visit to Russia and Ukraine was said to be a form of contribution to the conditions that occurred between the two neighboring countries.

"Although the situation is difficult and the problems are complex, as the President of the G20 and a member of the Champion Group of the Global Crisis Response Group formed by the UN Secretary General, President Jokowi chose to try to contribute, he did not choose to remain silent," she said.

"President Jokowi will be the first Asian leader to visit the two countries," she continued. (RRI)