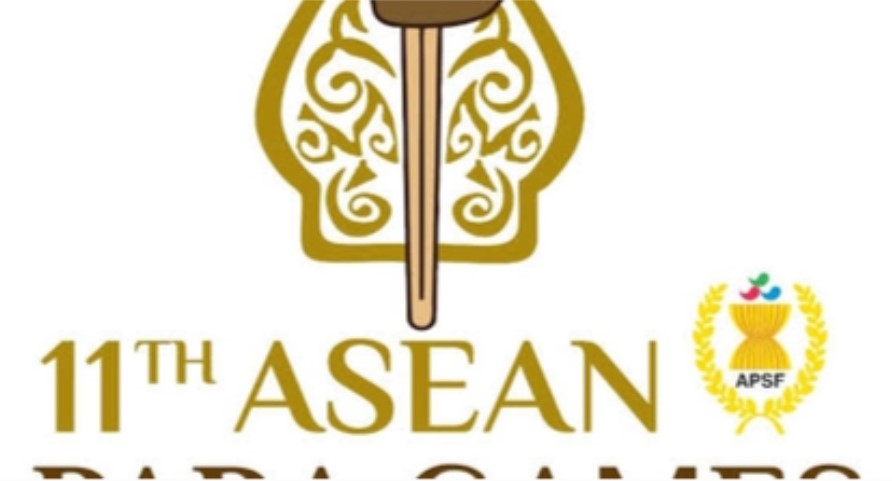 The implementation of a multi-pronged sports agenda for athletes with disabilities in the 11th ASEAN Paragames 2022 in Solo, is only 1 month away. Deputy 4 for Sport Achievement Improvement at the Ministry of Youth and Sports Chandra Bhakti said that so far there have been no significant obstacles in preparing all the competition venues, accommodation and lodging for athletes before the ASEAN Paragames officially opened.

"Yes, so far, if we look at the preparations of the local committee, especially from the Indonesian NPC, they are preparing. And the ASEAN Paragames will take place at the end of July to early August. So the preparations continue. What is important is that if there is prayer and support from people throughout Indonesia, including friends from the media, God willing, it will run smoothly," said Candra Bhakti, Tuesday (21/6/2022).

The plan is that every match at the ASEAN Paragames can be watched by the wider community.

"I think we will see the progress later, hopefully it will be opened to the public," he continued.

The Ministry of Youth and Sports, according to Candra Bhakti, hopes that this year's ASEAN Paragames will be successful in organizing, achieving success, and being successful in administration. In fact, according to him, the next success that the Ministry of Youth and Sports hopes for is an increase in the economy in this area, by boosting economic growth in Solo and its surroundings. (RRI)