President's planned visit to Ukraine, and Russia is worth appreciating 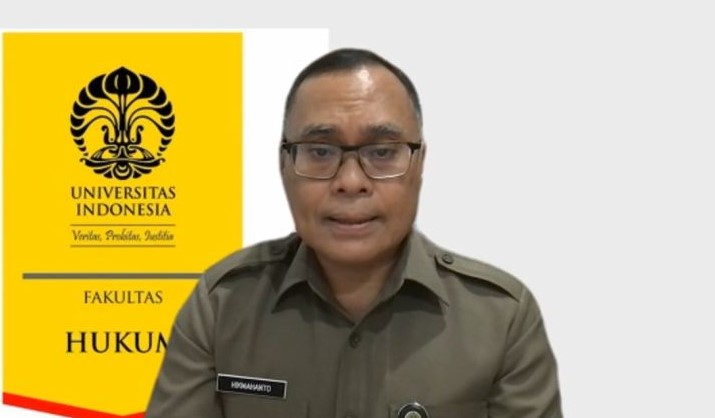 President Joko Widodo's plan to visit Ukraine and Russia shows that Indonesia, as G20 president, is taking the initiative to foster peace, end the humanitarian tragedy in Ukraine, and even prevent a potential global food tragedy.Hikmahanto Juwana, an international law professor at the University of Indonesia (UI), made the remarks in a written statement released on Wednesday.The President's plan to visit the two conflicting countries is worth appreciating, he added."The war in Ukraine has caused suffering to many parties, including countries that are not involved in the conflict, and has affected the global economy," he said.Widodo’s plan to visit the two countries also reflects Indonesia's initiative to take part in creating global peace, as mandated by the 1945 Constitution, he added."The President is undertaking the visit by sticking to (Indonesia's) free and active foreign policy," he noted.Indonesia is not siding with Ukraine or Russia. Thus, it is neither providing arms assistance to Ukraine nor supporting Russia's special military operation in Ukraine, he said.Indonesia is only siding with attempts to create global peace and put an end to the humanitarian tragedy, he added.The planned visit to Ukraine and Russia aims to profoundly see what the two conflicting countries can agree upon to reach a ceasefire, he said."The planned visit is by no means late since the war in Ukraine is still ongoing until now," he added.President Widodo is scheduled to meet with Ukrainian President Volodymyr Zelenskyy and Russian President Vladimir Putin at the end of June 2022, Foreign Minister Retno Marsudi informed.The planned visit is part of a trip that President Widodo will undertake in a very complex situation, Marsudi said during a media briefing accessed from Jakarta on Wednesday."Despite the difficult situation and complex problem, as G20 president and a member of the champion group of the Global Crisis Response Group formed by the UN Secretary-General, President Jokowi has opted to try to make contributions rather than remain silent," she added.The visit reflects the President's concern over humanitarian issues as well as efforts to contribute to addressing the impact of the Russia-Ukraine war on various countries, she said."(We will) try to contribute to handling the food crisis due to the war that has affected all countries, particularly developing countries and low-income countries," she added.Widodo will visit Ukraine and Russia after attending the G7 Summit for Partner Countries in Germany. (Antaranews)