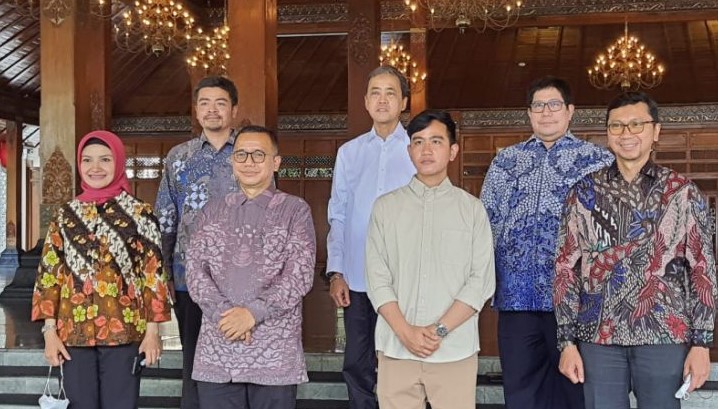 The Investment Ministry has started preparations for the second meeting of the G20 Trade, Investment, and Industry Working Group (TIIWG) in Surakarta city, Central Java, which will take place from July 4–7, 2022.Several venues have been prepared for the event, including the Surakarta Hadiningrat Palace, Pendhapi Gede Surakarta City Hall, and Alila Hotel, deputy for investment cooperation at the Ministry of Investment, Riyatno, said here on Wednesday.The G20 is an international forum comprising 19 countries and the European Union that work together to handle major issues. Indonesia is holding the G20 Presidency this year.The TIIWG is a part of the Indonesian G20 Sherpa Track. The working group, established in 2016, focuses on major trade and investment issues and aims to coordinate G20 countries' actions for strengthening global trade and investment.According to Riyanto, a parade will be taken out from the Office House of Surakarta Mayor Loji Gandrung to Surakarta City Hall at the end of the meeting."This cultural parade will be the closing," he said.Delegates from G20 member countries will attend the parade, he informed. In addition, the event will also feature a number of flagship small and medium enterprises (SMEs) from Surakarta city, he added.Meanwhile, director-general of international trade negotiations at the Ministry of Trade, Djatmiko Bris Witjaksono, said that the second meeting of the TIIWG will feature three ministries with three core agendas."The first is about trade reform at the WTO (World Trade Organization), the second is about the response to trade and industries related to the pandemic situation, and the last agenda is on investment issues," he informed.Witjaksono said that the meeting would be attended by delegates from a number of countries, including the Netherlands, Singapore, New Zealand, and the United Arab Emirates."At the first meeting (of the TIIWG), all of them (G20 member countries) were present, both offline and online. We hope they can all attend this second meeting," he remarked. (Antaranews)