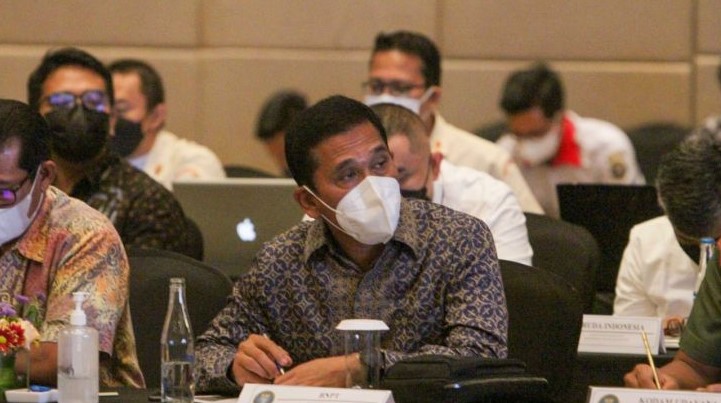 The National Counter-Terrorism Agency (BNPT) has expressed its readiness to take part in efforts to protect cyber security during the G20 Summit, which will be held in Bali in November this year."BNPT and its staff are ready to protect cyberspace. Save your data, follow literacy, secure your gadgets, and strengthen your passwords," BNPT's main secretary, Major General Dedi Sambowo, said in a written statement received here on Wednesday.G20 is an international forum comprising 19 countries and the European Union that work together to handle major issues. Indonesia is holding the presidency of the grouping this year.He conveyed the BNPT’s readiness during a focus group discussion (FGD) of the Cyber Security Coordination Forum for the G20 Summit.The presence of BNPT is a form of direct support for cyber security at the G20 Summit, specifically in the transportation, energy, and information sectors, Sambowo said.Meanwhile, head of the Sub-Directorate of Information Technology at BNPT, Sutriyono, outlined the latest situation on the dynamics of terror threats in cyberspace, including digital space and social media.According to him, what is no less important is countering the radical ideology propaganda in digital space, as well as campaigning to raise awareness about nationalism on social media.This is because the radical ideology of violence is a potential threat that poses a danger and can disrupt the G20 Summit in Bali.The summit is expected to serve as an event to showcase Indonesia's good image and name by ensuring that the international-scale event is safe from various threats, including, in this case, the threat of terrorists who tend to misuse and manipulate cyberspace. (Antaranews)