U.N. rights envoy warns that Myanmar's election will be a 'fraud' 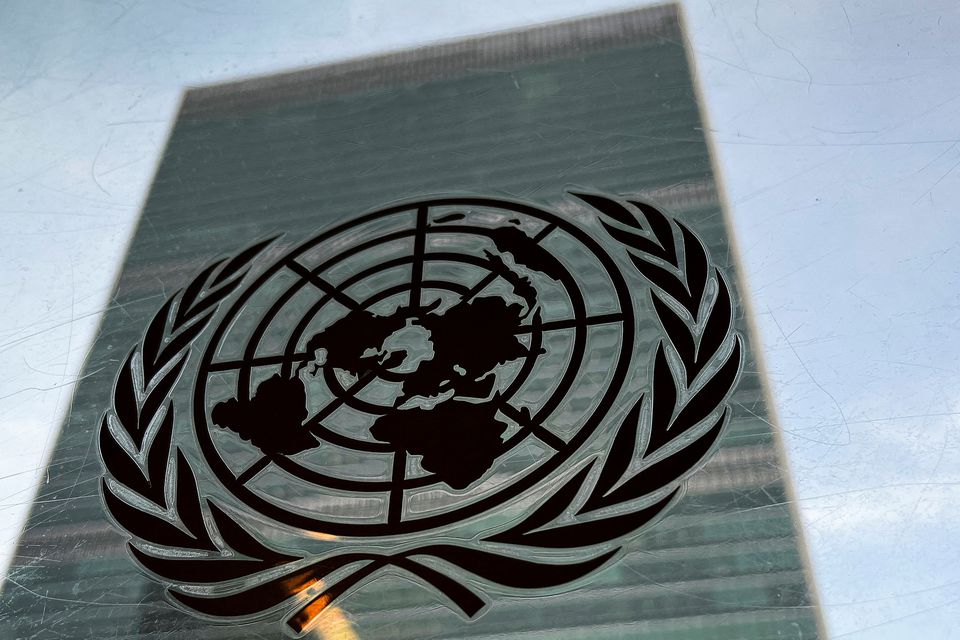 The United Nations human rights expert on Myanmar said on Thursday that an election planned by the country's junta will be a "fraud" and warned other countries against offering assistance that would help legitimise it.

The junta declared a state of emergency after seizing power from the elected government of Aung San Suu Kyi in a coup in February last year, and has tentatively planned for elections by August 2023.

"What is very important is that countries in the world don't fall into the trap of trying to provide technical assistance or support for what is going to clearly be a fraud. If you do that, you are actually making things worse," said Andrews, saying this would give the polls a "mirage of legitimacy".

Asked to elaborate on his views on the election, he said that repression of the opposition had made a free and fair election impossible. State media in Myanmar have said India was cooperating with the electoral process.

The junta has said it has held consultations with political parties but has yet to announce the rules under which the election would be held and if all parties would be allowed to take part. A military spokesperson did not immediately answer a call seeking comment.

Andrews also said that he was concerned about the current conflict between the junta and armed opposition expanding, citing an attack by army helicopters at a school in Myanmar earlier this week that killed 13 people, including 7 children, according to media and residents.

"There is a horrible, horrible cycle of violence that is fully underway and my fear is that this is going to snowball out of control," he said.

Andrews also called for a more coordinated international response to the Myanmar crisis.

The U.N. Security Council is considering a British-drafted resolution but Andrews said he had "no hope" that a meaningful resolution would pass, saying what was required was an arms embargo and targeted economic sanctions.

"It will almost certainly be vetoed," he said. "Horror is happening everywhere and it is happening without the world seeming to know or care about what's going on."

The junta has repeatedly accused the United Nations of interference in its affairs and says it is fighting "terrorists" determined to destabilise the country. (Reuters)