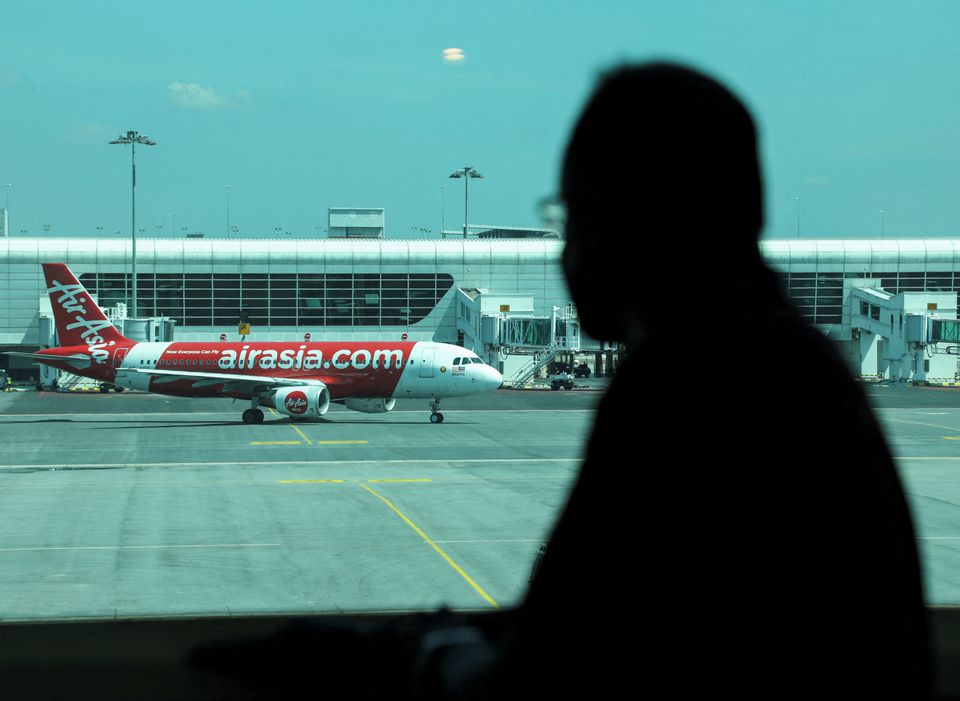 The Central Java government is supporting the development of E-sports (electronic sports) in the province due to increasing public interest in the sports branch, head of the Central Java Communication and Informatics (Kominfo) Office said.E-sports is a smart sport that will develop in the future, Riena Retnaningrum remarked at the grand final of the 2022 Central Java Chapter Grab Ksatriya Pilih Tanding Governor Cup here on Saturday."Currently, the growing interest is directly proportional to gadget users. They can channel their talent. In fact, nationally, E-sports has become a prestigious sports branch," she said.Central Java has an executive board to manage the sports branch so that the province is ready to produce quality athletes. Still, it requires support from E-sports actors.“The Central Java provincial government already supports the development of E-sports, such as in June 2020, when the government held a Governor Cup for Mobile Legend, participated by 1,024 teams," Retnaningrum said."From this total figure, 815 teams came from Central Java, while the rest came from outside Central Java," she explained.The provincial government held an E-sports championship in December 2020 and the E-Sport Governor Cup in 2021.However, support from various parties, including the private sector, is still necessary so that the development of E-sports can continue, Retnaningrum said.Game developer founders can synergize because this industry has a bright future. The industry is seeing participation from millennials, thus it has potential business opportunities and can drive the nation's economy, she added.The Ksatriya Pilih Tanding Governor Cup featured a local game titled Lokapala and involved 100 participants.CEO of Anantarupa Studios, developer of Lokapala, Ivan Chen, informed that the tournament was themed “Lokapala Homecoming.”  (Antaranews)