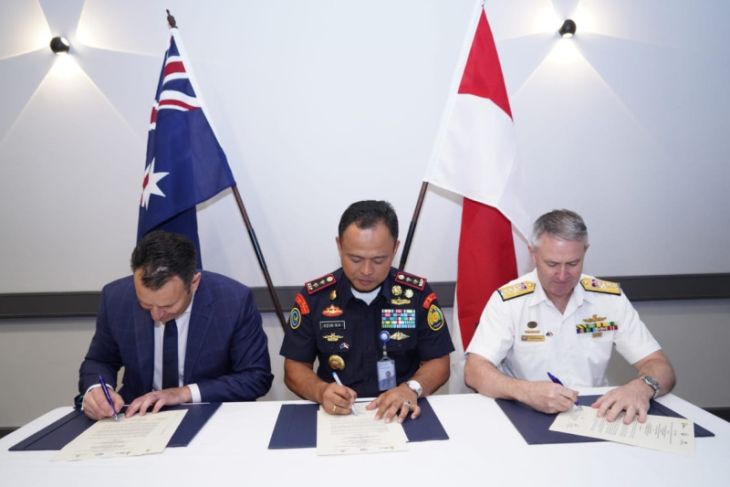 Indonesia and Australia have agreed to strengthen cooperation in eradicating illegal fishing near the sea borders between the two countries.The cooperation is part of effort to prevent marine and fishery resources from the threat of illegal, unreported and unregulated fishing (IUUF) particularly in the border area between Timor Sea and Arafura Sea."Indonesia and Australia are committed to creating a maritime territory which is safe and free from illegal, unreported and unregulated fishing," Director General of Maine and Fishery Resources Surveillance at the Maritime Affairs and Fisheries Ministry Rear Admiral Adin Nurawaluddin said in a press statement released on Sunday.The agreement is the realization of long-term resolution the two countries agreed upon at the 22nd Indonesia-Australia Fisheries Surveillance Forum (IASFS) in Darwin, Australia.As a form of the commitment between the two countries contained in the IASFS document, Indonesia and Australia formed three working groups to realize the jpoint action in supporting the effort to combat illegal fishing.The three working groups are respectively engaged in public information campaign, surveillance and law enforcement) and alternative livelihood. (Antaranews)