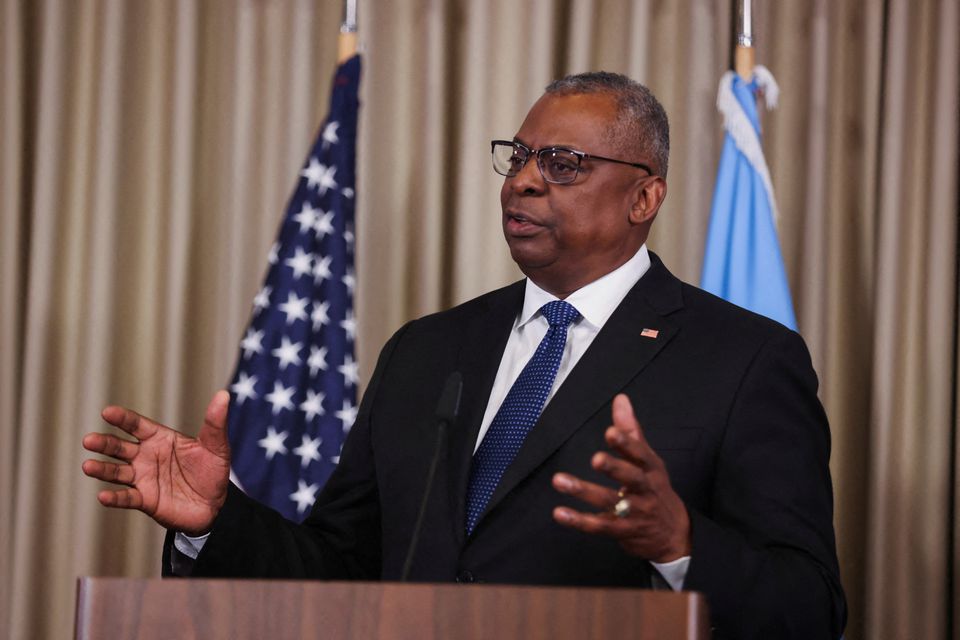 U.S. Defense Secretary Lloyd Austin said on Sunday he sees no imminent invasion of Taiwan by China but what U.S. officials observe is China trying to establish a new normal with its military activities around the island.

U.S. authorities are working to re-establish open communications with their Chinese military counterparts to ensure stability in the region, Austin said in an interview with CNN. (Reuters)

More in this category: « New Zealand welcomes back indigenous remains from Austria Bosnians go to the polls to choose between nationalists and reformists »
back to top
Home
//http://180.250.107.174:1935/voinews/stream/playlist.m3u8