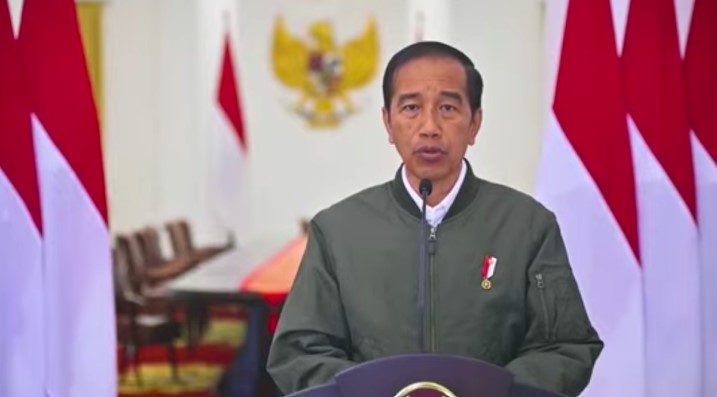 President Joko Widodo (Jokowi) has ordered Health Minister Budi Gunadi Sadikin and East Java Governor Khofifah Indar Parawansa to provide the best services to those injured in a violence and stampede after a football match at Kanjuruhan Stadium, Malang District, East Java Province, on Saturday evening."I ask the Health Minister and the Governor of East Java to specifically monitor medical treatment for victims who are being treated in hospitals in order to get the best services," President Jokowi said while delivering a press statement at the Bogor Presidential Palace, West Java, Sunday. Jokowi also ordered Youth and Sports Minister Zainudin Amali, PSSI (Indonesian Football Association) General Chair Mochamad Iriawan, and National Police Chief General Listyo Sigit Prabowo to thoroughly evaluate the implementation of the football match and also the security procedures for organizing the match.In particular, Jokowi asked the National Police Chief to conduct an investigation into and thoroughly probe the Kanjuruhan tragedy that left 129 people dead and 180 others injured. The President expressed his deep condolences for the tragedy that occurred after the League 1 football match between Arema FC of Malang and Persebaya of Surabaya.Jokowi also ordered PSSI to temporarily suspend the League 1 until the evaluation is completed and security procedures are improved."I regret that this tragedy occurred and I hope this is the last tragedy of football in the country. There should not be another humanitarian tragedy like this in the future," the President said.Arema FC supporters at Kanjuruhan Stadium stormed the pitch after their team lost 2-3 to Persebaya. Police responded with tear gas that led tp a stampede.East Java Regional Police Chief Inspector General Nico Afinta in a press statement on Sunday morning, said that Arema FC supporters were disappointed and so they stormed the pitch to look for players and officials.According to Nico Afinta, the tear gas was fired because the angry supporters could endanger the football players and officials."Owing to the tear gas, they rushed to an exit point and triggered a stampede as they suffered shortness of breath, lack of oxygen," Nico Afinta said. (Antaranews)