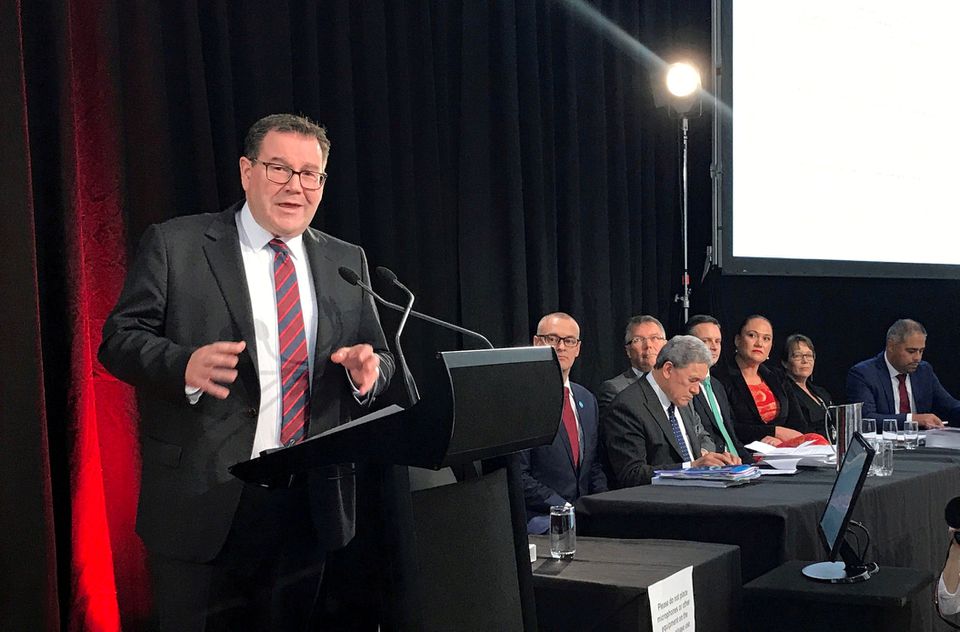 New Zealand Finance Minister Grant Robertson said the world economy faced a "year of reckoning" in 2023 but the small island nation is well-placed to fend off trouble among trading partners given its robust growth and a stable financial system.

"These accounts and economic figures are not ends in themselves, they are a means to an end," said Robertson.

"And one of those ends includes New Zealand's ability to stand up to the global recession which is on our doorstep."

"Countries will either be in recession or feel like they are. This is the year of reckoning," said Roberson in reference to 2023. (Reuters)

More in this category: « Singapore projects GDP growth to ease in 2023 amid global slowdown Pentagon chief raises concern about Beijing's 'dangerous' behavior with Chinese counterpart »
back to top
Home
//http://180.250.107.174:1935/voinews/stream/playlist.m3u8