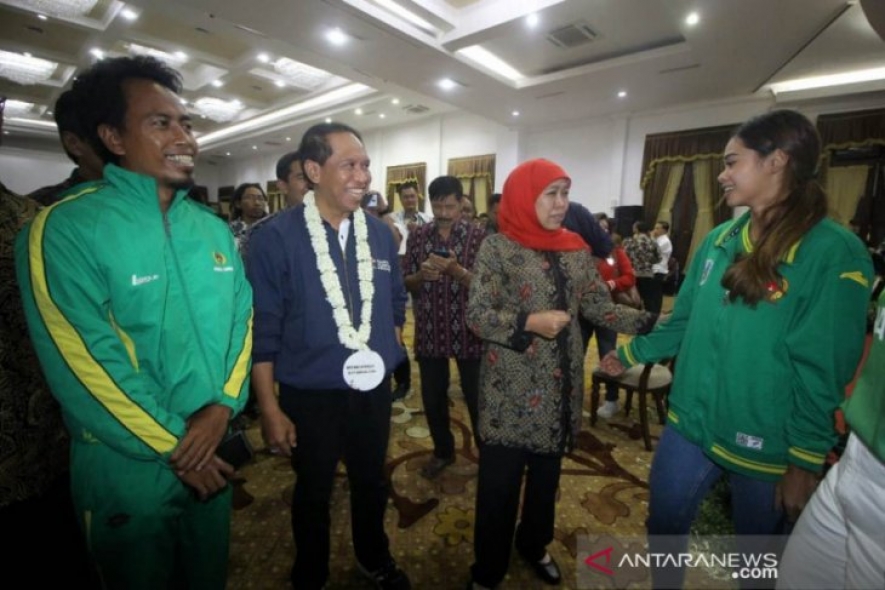 The Indonesian government will soon set up an organizing committee for the U-20 World Cup in 2021 to ensure the success of the tournament, Youth and Sports Minister Zainudin Amali said. "Of course, there will be a special committee. We will first report preparations for the U-20 World Cup to President Joko Widodo, after which we will look at what presidential instruction will be," he said at the Youth and Sports Ministry in Jakarta on Monday. The organizing committee will comprise officials from relevant ministries and state institutions, he said. They will make preparations for the U-20 World Cup according to their respective fields, he added. "Some of them will be tasked with preparing stadiums and so on. There will be presidential instruction related to the preparations including (the organizational structure of) the organizing committee," he said. The world football governing body FIFA officially announced Indonesia as the host of the U-20 World Cup in 2021 during the council meeting in Shanghai, China, on October 24. Indonesia won the bid after beating out two contenders Brazil and Peru. This will be the first time for Indonesia to host a FIFA tournament. The government is expected to prepare 10 stadiums on the islands of Sumatra, Java and Bali for the event. (ANTARA)