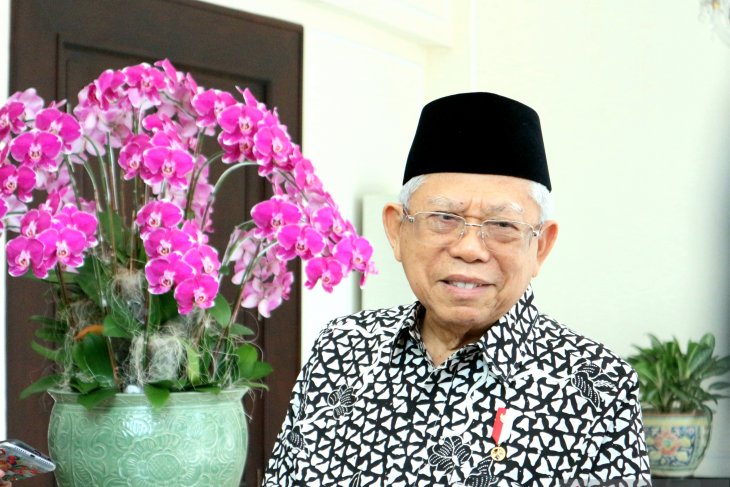 JAKARTA - Vice President Ma'ruf Amin has expressed optimism that the Corruption Eradication Commission (KPK) would deliver better performance under the leadership of the new commissioners and supervisory council.
Amin remarked at the Vice Presidential Office on Thursday (26/12)
that KPK would be better organized. It has a Supervisory Council and it will be more under control and on target.
He was also optimistic of witnessing an improvement in Indonesia's Corruption Perceptions Index.
In Transparency International’s Corruption Perceptions Index, Indonesia scored 38 points on the scale of 0 to 100, increasing from 37 points recorded in 2016 and 2017.It placed Indonesia in the 89th ranking out of 180 countries.//Antara