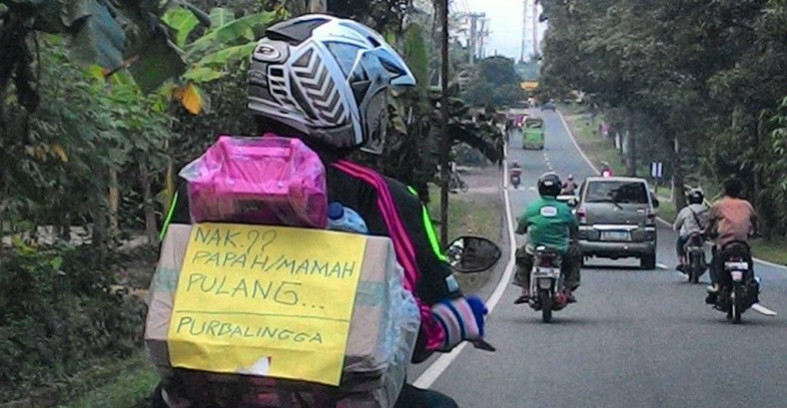 Though the government has yet to decide whether to ban this year’s Idul Fitri mudik (exodus), many Jakarta workers have reportedly returned to their hometowns across Java despite warnings against traveling and public gatherings. As quoted by Jakartapost.com (26/3)  some consider it an opportunity to mudik earlier as business has slowed down or their offices have closed due to the COVID-19 outbreak — even though Idul Fitri is not expected to fall until late May.Central Java Governor Ganjar Pranowo said he had obtained reports from regents and mayors saying the initial homecoming flow from Jakarta had recently entered the province. Ganjar explained in Jepara, 44 buses arrived from Jakarta carrying homecomers. It indeed happened early maybe because the offices and companies where they worked had reduced their working hours or even stopped operating.  while the homecomers’ health has yet to be confirmed, Ganjar hoped they did not cause problems for residents, including students, who had been advised to stay at home//JP