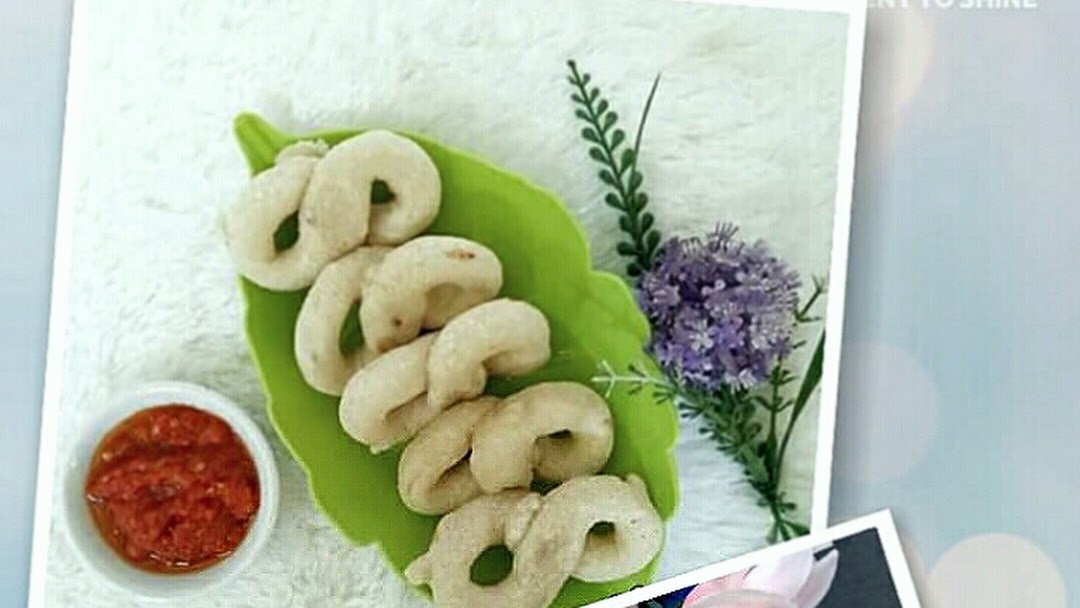 Butonese people in Southeast Sulawesi have a habit of consuming processed cassava and corn as their staple food and also fresh fish. The typical food of Buton are made simply including ingredients, the process and the way to serve it. Most of typical Buton culinary are made from cassava, such as tuli tuli. This food which is formed like 8 number, is a favorite food of the people of Buton Island because it tastes delicious. The main ingredient is cassava, shallots and salt. Tuli-Tuli is usually served with chili sauce. It served separately with the chili sauce, or mixed with the chili sauce, depends on the tastes. To make fried tuli tuli, cassava is firstly shredded. After that the cassava dough is pressed firmly so that the water comes out until it dries. The dried cassava is then split into two parts. The first part is mixed with water, shallot slices, and salt, then heated until it becomes a thick dough. After that, it is mixed with a grated cassava that has dried. The two doughs are then mixed. When the dough is mixed, just take one small circle then it is formed like the 8 number. Then it is fried. Tuli-Tuli tastes savory when being eaten. This culinary will taste more delicious when eaten while dipping it in the chili sauce. People of Buton island prefer to enjoy fried tuli tuli in the afternoon and at night. So, the sellers will only sell it in the late afternoon until evening.  It is not difficult to find tuli tuli In Buton island. This food is also commonly sold with other fried foods such as fried bananas, fried sweet potatoes and fried breadfruit. It is affordable price around Rp. 1,000 to Rp. 2,500 per piece.

More in this category: « Labuan Cermin Information Museum »
back to top
Home