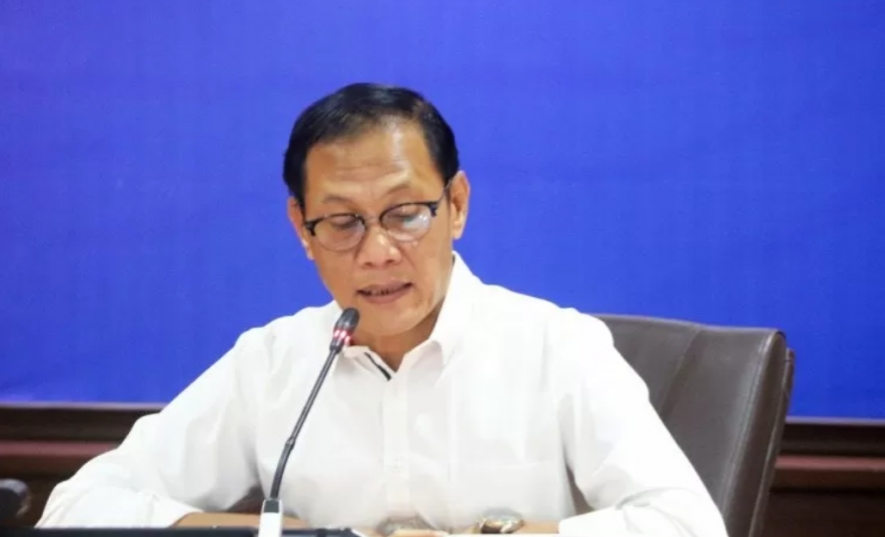 The Central Statistics Agency (BPS) noted that Indonesia's trade balance in August 2020 experienced a surplus of $2.33 billion with an export value of $13.16 billion and imports $10.74 billion.

"This surplus is still much bigger than the trade balance position in August 2019, which was a surplus of $92.6 million. We hope that in the future the economy will improve, our surplus will increase and the economy can recover,” head of BPS Suhariyanto said at a virtual press conference in Jakarta, Tuesday.

Suhariyanto explained that in August 2020, Indonesia's trade balance experienced a surplus for several countries, namely the United States by $1 billion with clothing and accessories, both knitted and non-knitted, as well as machines and electrical equipment.

Then, trade with the Philippines by $451 million with vehicle products and parts, as well as processed food products, and India by $425 million US dollars with products of mineral fuels, vegetable animal fats, and organic chemicals.

The cumulative trade balance of Indonesia in January-August 2020 experienced a surplus of 11.05 billion US dollars, much larger than the same period in 2019 where the figure was a deficit of $2,04 billion. (Antaranews)