Erick Thohir: Be Optimist That Indonesia Can Get Through The Crisis 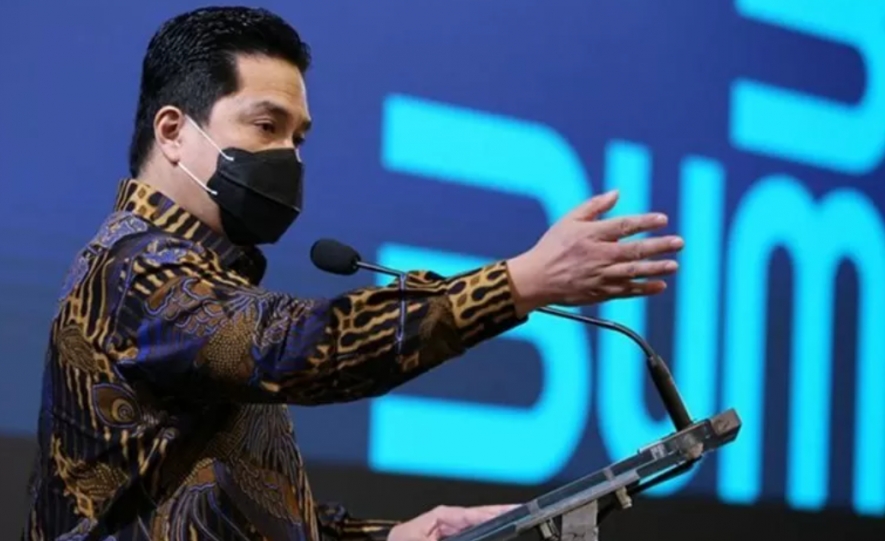 Minister of State-Owned Enterprises (BUMN) Erick Thohir emphasized that the government and the Indonesian people must have great optimism to bring Indonesia out of the COVID-19 pandemic crisis.

"There must be optimism that Indonesia can get out of this crisis," he said at the HSBC Economic Forum in Jakarta, on Wednesday.

Erick said that currently, Indonesia is experiencing an improvement in mortality rate, from eight percent in April to 3.99 percent.

"Indeed the global rate is still better [3.18 percent], but with hard work and mutual cooperation we are sure that we can continue to suppress this fatality figure," he said.

Not only that, Erick said that Indonesia have a very good trend of the economy when compared to G20 countries such as India, France, and the UK.

"We are better, therefore President Jokowi's decision not to lock down is the right decision," he said.

Indonesia is better when compared to countries in Asia such as Singapore and Malaysia, but still below Taiwan and South Korea.

"Yesterday, an observer informed us that compared to several countries in the world we are still in an optimal condition," he said.

In addition, he explained that Indonesia has a large market share from a demographic perspective, namely the number of middle-class people continues to grow from 7 percent to 20 percent or 52 million of the total 237 million population.

"If our total population is 273 million, then our middle income will grow by a third, which is approximately 90 million," he explained.

Erick said that the growing middle class brings great potential to the market, even bigger than some of the big countries in the world.

"Compared to other countries such as the population of South Korea, 55 million is almost the same, South Africa 56 million, and even Spain 46 million," he said. (Antaranews)