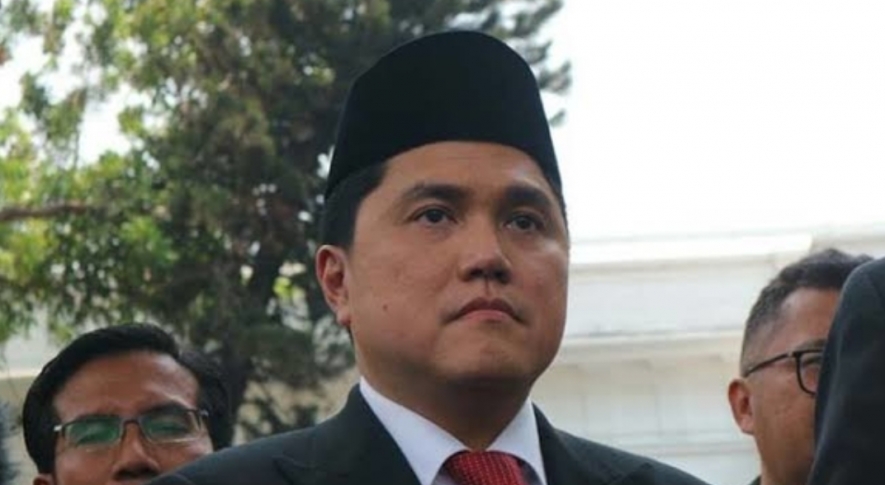 The Minister of State-Owned Enterprise (BUMN) Erick Thohir said that his party plans to build a health service area to encourage improvements in the national health sector, but this plan is still awaiting approval.

"This health area is one proposal and is still waiting," he said at the HSBC Economic Forum in Jakarta, Wednesday.

Erick stated that the health area could bring together experts ranging from inventors, doctors, to hospitals to become partners of BUMN in developing national health.

He said Indonesia has enormous market potential in the health sector because many middle-and upper-class people go abroad to get health facilities.

"If this happens, the potential for the foreign market will be great. There are so many middle-up Indonesians looking for health abroad, so there is no need to go far away to be in Indonesia itself," he explained.

He stated that the government opens opportunities for domestic and foreign investors to work together in the development of this health area.

"This also opens a partnership with anyone, either foreign investors or local entrepreneurs. We have a large market," he said.

Erick said that his party also plans to build a paracetamol drug factory which is still imported.

"To reduce the need for drug imports. - medicine, we will build a paracetamol factory which has been imported," he said. (Antaranews)