Indonesia Receives 400 Ventilators From The USA 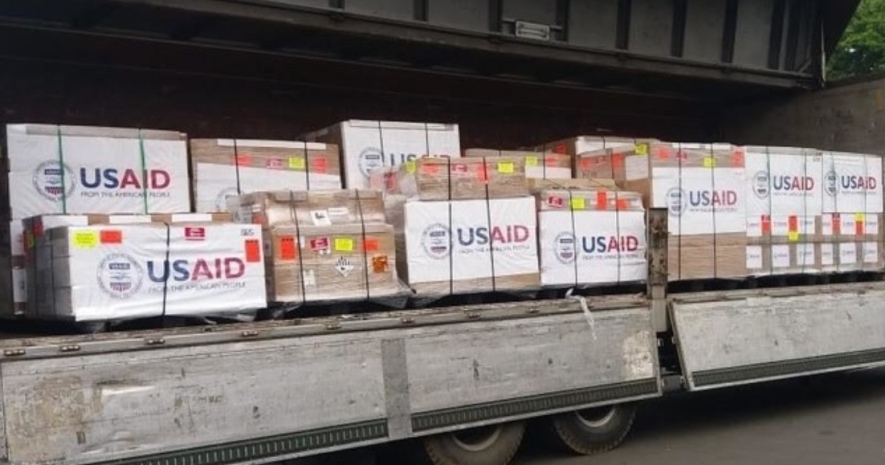 Health equipment aid from the USAID. US Embassy in Jakarta.

An additional 400 ventilators from the United States arrived in Indonesia, completing the total donation of 1,000 ventilators as promised by President Trump to President Joko Widodo, on Wednesday.

"This donation complements the Indonesian government's ongoing efforts to combat COVID-19 and demonstrates the United States' continued commitment to leading a global response to this unprecedented crisis - at home and around the world, together with our friends and allies," the Chancellor of Ad Interim of the United States Embassy, Heather Variava said in an official statement on Thursday.

To date, over 400 ventilators have been distributed to various hospitals in various regions in Indonesia.

Variava said through the United States Agency for International Development (USAID), the US Government will continue to work with the Indonesian Ministry of Health to facilitate the distribution of ventilators to 34 provinces and provide training to health workers.

"The United States is the largest contributor to global health and continues to assist our friends and allies through All-of-America efforts that include assistance from governments, businesses, NGOs, and religious organizations," she said.

"Over the past 20 years, USAID has invested $1 billion or 14 trillion Rupiah in Indonesia's health sector, building a solid foundation for a more effective COVID-19 response," she said.