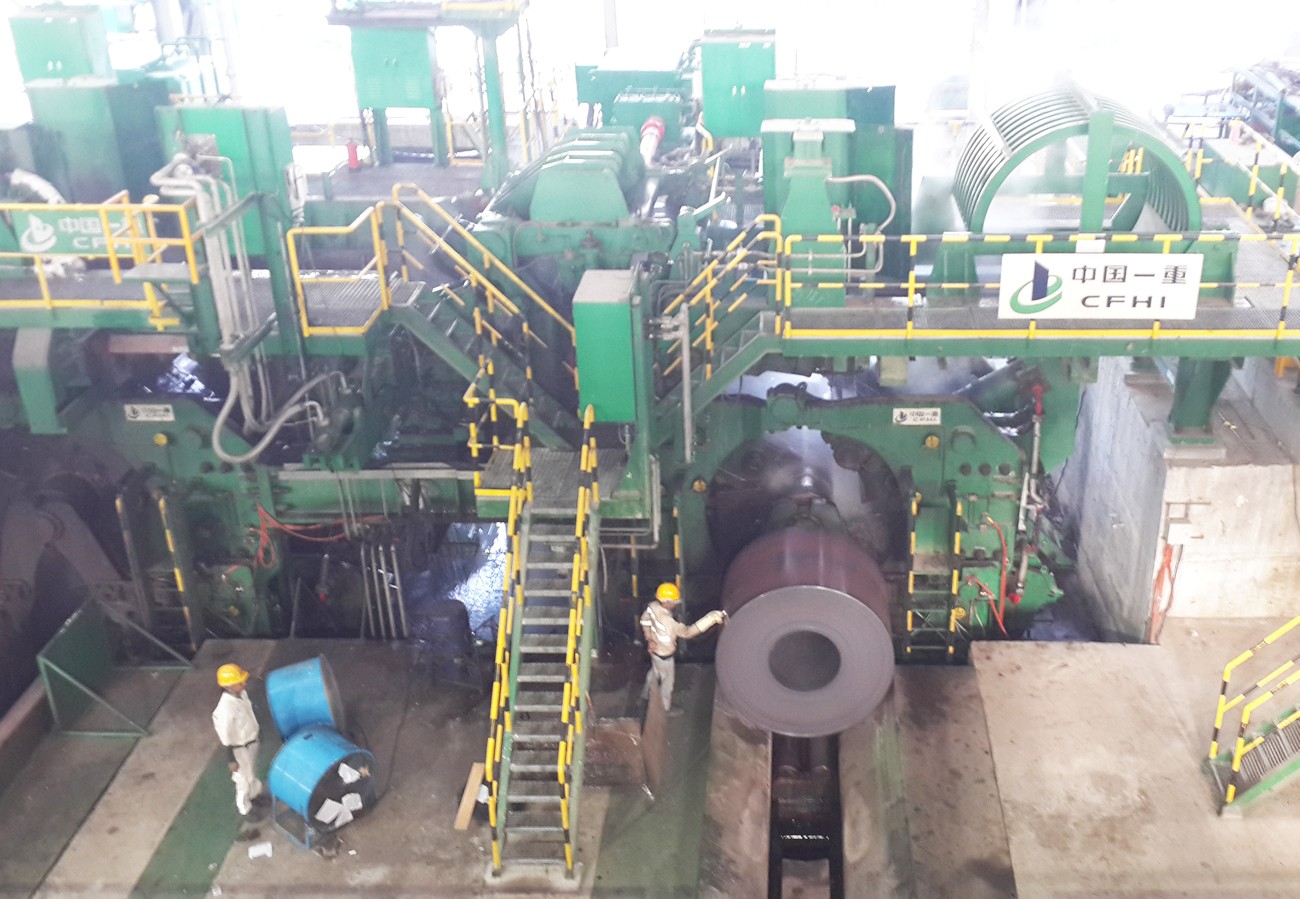 Coordinating Minister for the Economy Airlangga Hartarto said 143 foreign companies plan to relocate investment to Indonesia, including those from the United States, Taiwan, South Korea, Hong Kong, Japan and China. At the HSBC Economic Forum in Jakarta, Wednesday (16/9) Airlangga said that the investment relocation plan to Indonesia has the potential to absorb more than 300 thousand workers. He added that the relocation plan indicated that the COVID-19 pandemic had provided valuable lessons that supply chains of goods could not be centralized in one country.

Now many multinational companies are starting to relocate their industries from China to other Asian countries, especially ASEAN countries. Airlangga said this is an opportunity for Indonesia to replace China's position as an investment destination and a new global supply chain hub.

However, Airlangga is aware that the risk of uncertainty this year is still very high, so that the Indonesian economy is facing both external and internal pressures. He explained that the pressure from the external side was a global uncertainty that had its roots in the COVID-19 pandemic, which caused the global economy to be predicted to remain bad. Meanwhile, from the internal side, the pressure that occurred was in line with the global economic slowdown, namely that growth for Indonesia in the second quarter contracted or minus 5.32 percent.

Therefore, Airlangga confirmed that currently the Indonesian government is preparing various policies in order to overcome these external and internal pressures. He explained that the steps and policies that are being pursued by the government include immediately completing the discussion of the Job Creation Bill with the House of Representatives so that investment can increase.

In addition, the government has prepared the Investment Priority Listusing a "picking the winners" approach. This will cover the business fields that will be encouraged and provided with facilities, both taxation and non-taxation. Airlangga Hartarto hopes that this investment priority list will attract investment that is not only large, but also high quality and able to create jobs.

Meanwhile, the government is strengthening industrial development and transportation and logistics connectivity, by developing corridors along the northern part of Java Island. In addition, it has also formulated an initiative to build a Super Hub as a center for production, trade, technology and finance. Airlangga is optimistic that the Indonesian economy through concrete and appropriate policies will be able to overcome the challenges that are being faced in 2020.

More in this category: « Ministry of Environment and Forestry Mentions, Communities has an Important Role in Watershed Rehabilitation Trade Ministry's Strategy in Increasing Export Amid Covid-19 Pandemic »
back to top
Home