Labuan Bajo To Be Creative Economy Center of Eastern Indonesia 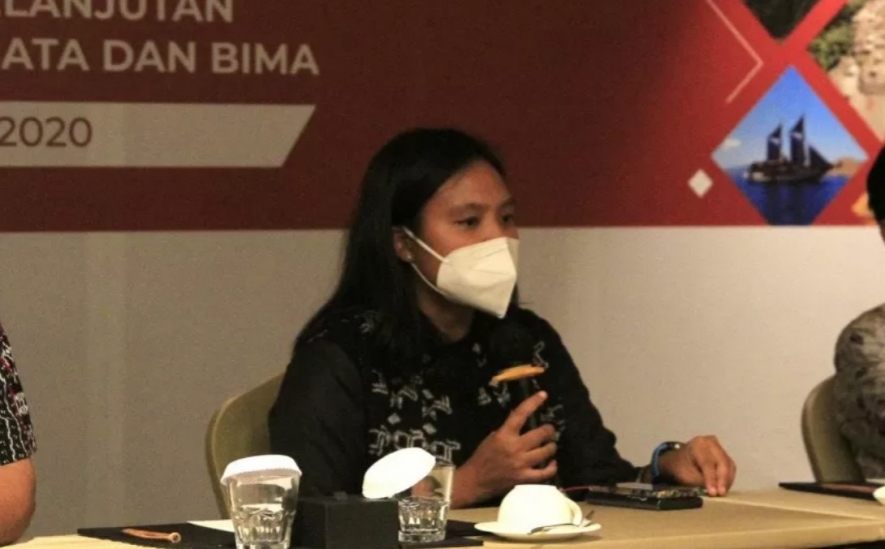 "Creative Hub Labuan Bajo will be the center for the world-class creative economy of East Indonesia. This is like what happened in Milan, Italy and Paris, France," she said when contacted from Kupang, Friday.

She said that the East Nusa Tenggara Governor Viktor B. Laiskodat and several regents in Flores delivered the big dream during the BOPLBF coordinative regional tourism development coordination meeting on Monday (6/10).

Shana explained that to make Labuan Bajo a center for the creative economy of Eastern Indonesia, her party is designed so that all local products or the creative economy on the island of Flores must become the identity of the Labuan Bajo Flores tourist destination.
She explained that BOPLBF itself would focus on sales and marketing and introduce existing superior products. Meanwhile, the local government will focus on mentoring and empowering the community.

"We are doing all of this as part of preparing Labuan Bajo to become a premium tourism area as expected by the President," she said.

She said the hope is to further extend the tour time for tourists in Flores, so income for MSMEs and tourism entrepreneurs will also increase. The central provincial would support all of that, and regencies with a clear division of tasks.

"Everything related to tourism promotion in Labuan Bajo will be integrated. So all regions no longer need to sell their own products but have become one," she said.

She said, to support Labuan Bajo as a super premium tourist area, they launched the Komodo Biosphere Reserve branding logo on Tuesday which aims to introduce tourists to the biosphere reserve not only in Komodo National Park or Flores Island but also Bima, West Nusa Tenggara. (Antaranews)