Economist: Indonesia's Economy Will Recover In Fourth Quarter Of 2021 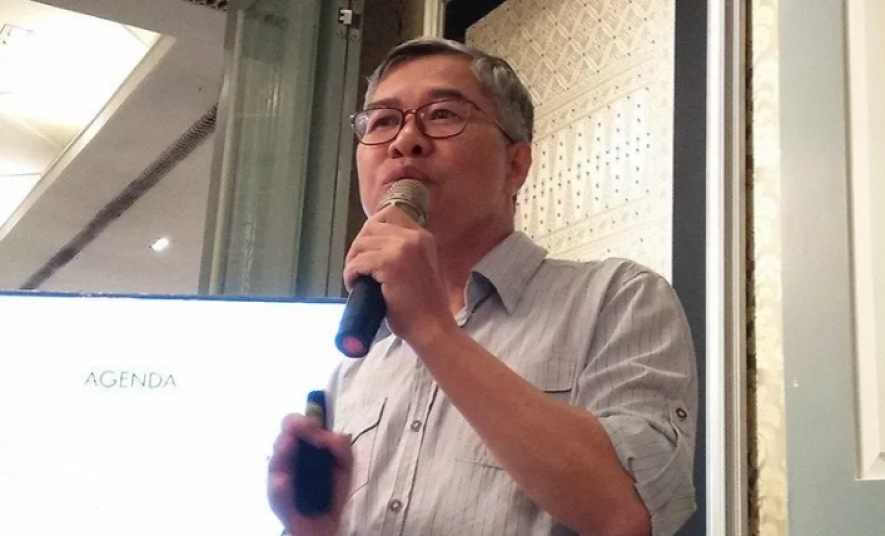 Research director for the Center of Reform on Economics (CORE) Indonesia Piter Abdullah predicts that Indonesia's economy will recover fully in the fourth quarter of next year, along with the availability of vaccines.

"The availability of vaccines will increase confidence that the pandemic will end next year so that economic recovery can begin," he told Antara in Jakarta, Friday.

Piter said the economic recovery will take about three to six months so that if the vaccine is available at the beginning of the year, it is estimated that the economy will recover in the fourth quarter.

Piter said that even though the economy fully recovered in the fourth quarter, the economic revival would be felt since the second quarter because the availability of vaccines pushed public euphoria.

He explained that economic activity will increase compared to today so that consumption will speed up and will be followed slowly by the revival of the business and investment world.

Therefore, he suggested that the government can take advantage of the euphoria of the community, one of which is by continuing various stimulus programs in a more planned and targeted manner.

"The economy can grow even higher if the government can take advantage of the euphoria of the community after it is free from the pandemic," he said.

Piter is also optimistic that next year's economic growth will reach around 4 percent to 5 percent with vaccines and increased community activity.

"With the vaccine at the beginning of the year, economic growth in 2021 is believed to be positive in the range of 4 percent to 5 percent," he said.

The same thing was conveyed by Economic Observer Indef Bhima Yudhistira that the government needs to continue to provide adequate social help to the community to encourage recovery.

He said the Indonesian government could emulate Vietnam in providing social help by providing rice ATMs in quarantine areas or areas.

According to him, through the provision of rice ATMs, the poor can take basic needs so that compliance with government policies in handling COVID-19 also runs smoothly.

"The key is adequate testing, tracing, and treatment and social help," he said. (Antaranews)