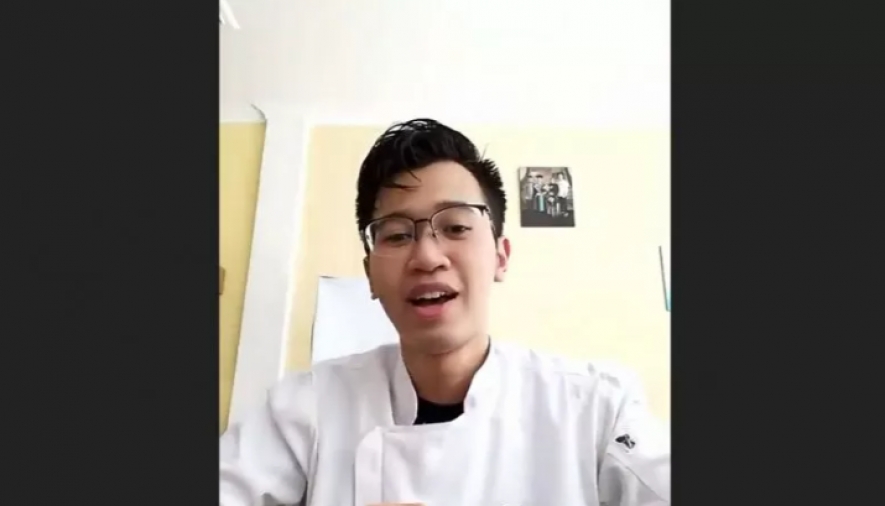 Culinary practitioner (Chef) Ryhan Dhira said that traditional Indonesian cuisine is rich in taste and variety and has the potential to become an international culinary treat, so it is not only enjoyed by local people.

"This is even proven by the most popular chef in the world, Gordon Ramsay, who learned to cook Rendang directly to Padang, West Sumatra from Indonesian senior chef William Wongso some time ago," he said in a virtual discussion with the theme of Food Care Series: World Food Day 2020 Get To Know. Local and Traditional Food, which is monitored in Jakarta, Friday.

According to him, this proves that authentic Indonesian foods have great potential to penetrate the international culinary market.

He said this applied not only to Rendang, because several other Indonesian dishes were well known abroad.

An example is the famous Tempeh dish in France. In addition, in every Indonesian restaurant spread in various countries, there are mandatory menus that are always served including balado eggs, soup, noodles, and so on.

"Even the chili paste in America is used as a companion to certain foods there," he said.

Meanwhile, regarding the existence of local or traditional food in Indonesia itself, he assessed that several restaurants have made it a "brand", for example in Bali.

This includes the restaurant nona manis which is available in several malls in the country, which is an example of how traditional or local food is served in a better way.

"Even the Nasi Rames menu can be served amazingly. So, what is important is the seriousness if you want to develop local cuisine," he said.

On the other hand, he said that actually efforts to develop traditional Indonesian cuisine can be done from oneself first. This can be done in the simplest way, namely by starting to cook it.

The easiest way, he said, is to start learning to cook these foods at home and this can be done by anyone.

"I have been in the culinary field for five years, initially only in the form of fried rice and the like, but then I started to seriously study," he said.

With experience, later a dish can be created by combining local and imported products. Or it can also create food outside of Indonesia but still has a local flavor that is rich in spices, said Ryhan Dhira. (Antaranews)