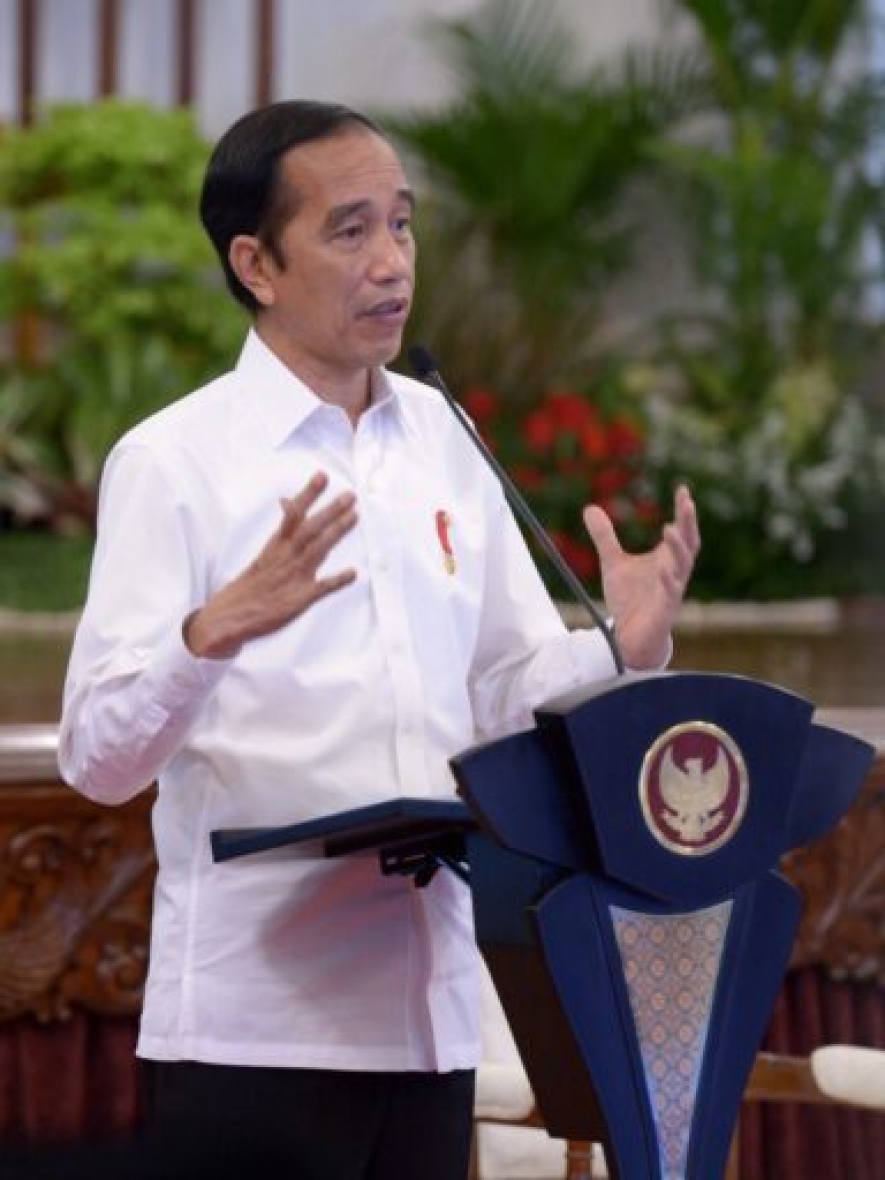 "(Universities should) open up to new paradigms and ways that are more responsive, from mono to multi, and from mono to inter and also transdisciplinary," he remarked during the virtual launch of the Merdeka Belajar Episode 6 program themed “Transformation of Government Funds for Higher Education” here on Tuesday.

Additionally, universities should change the orientation of theory building to problem solving and impact making. Lecturers must also facilitate students to learn through any media and at any time.

"A good university is one that builds an ecosystem for free learning and makes use of widely open materials and media. The new normal standard must also be formulated from various policies," he noted.

To implement the new normal standard, a policy must be formulated on key performance indicators of lecturers and policies for higher education priority programs along with budget allocation, infrastructure, and various standard operating procedures (SOP).

"Likewise in the field of research and community services, various new normal standards must be formulated," Jokowi noted.

"Innovations by utilizing this must be pursued by universities in Indonesia for the welfare of society and progress of the nation," he remarked.

Furthermore, technological developments and innovations are expected to support the development of food and energy self-reliance as well as entrepreneurship development of MSMEs in various sectors.

Universities must capitalize on the energy and courage to bring about changes to produce superior quality human resources, he noted. (ANTARA)