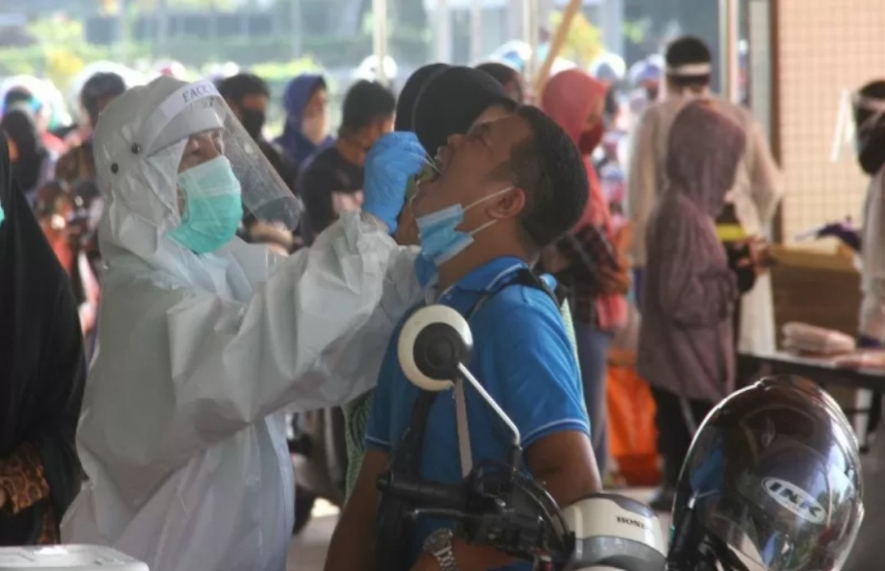 Positive confirmed cases of COVID-19 reported through the Task Force for Handling COVID-19 as of Thursday at 12.00 WIB increased by 4,798 cases, bringing the total COVID-19 cases in Indonesia to 483,518 cases.

Based on data from the COVID-19 Handling Task Force received in Jakarta, the number of recovered patients per day has increased by 4,265 people, so that the total number of COVID-19 patients who have recovered is 406,612 people.

Meanwhile, for cases of confirmed positive COVID-19 patients who have died so far, it has increased by 97 people, in total 15,600 deaths.

Then, COVID-19 has infected 34 provinces in the country, covering 505 districts and cities.

In addition, there are five provinces that reported the addition of new cases under 10 people with four of them without cases at all. The four provinces are East Nusa Tenggara, North Kalimantan, Gorontalo, and Papua.

East Java Province is the region with the most deaths per day, namely 16 people. Then DKI Jakarta followed with 14 people and Central Java eight people.