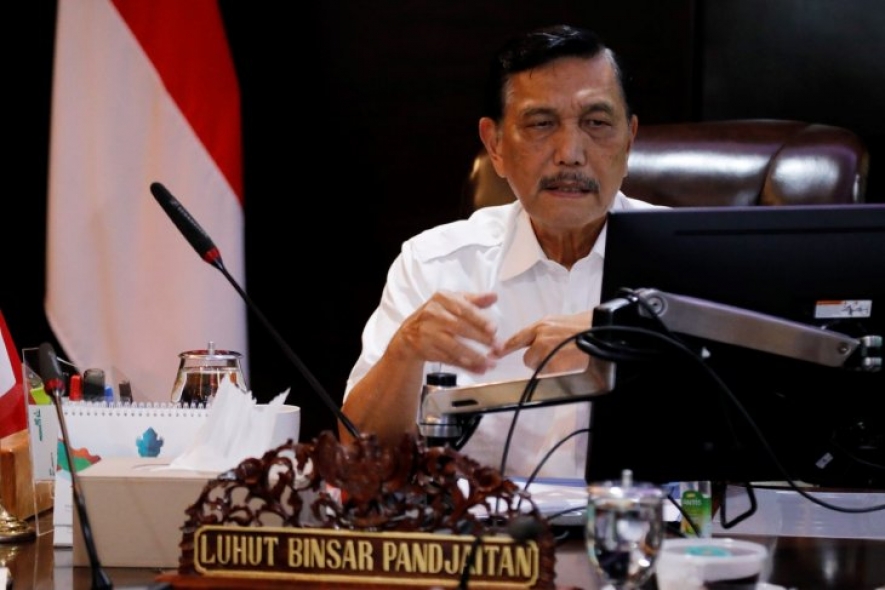 Coordinating Minister for Maritime Affairs and Investment Luhut Binsar Pandjaitan highlighted the need for peace and order in Indonesia to promote its tourism potential worldwide.At a national coordination meeting on the development of five super-priority tourist destinations here on Friday, Pandjaitan remarked that Indonesia's tourism promotion was weaker in comparison with its Southeast Asian neighbors."We have weak marketing, and to this end, peace and order are deemed necessary. I repeat, peace and order. We, the intellectual leaders, can attain this peace and order," he noted.The minister has urged people with vested political interests to stop promoting violence."I tell you this as a senior in this room. Lest our political ambitions ignite disorder. This I think will be the biggest sin for a leader, who understands it," he emphasized.Pandjaitan pointed out that as compared to other Southeast Asian countries, Indonesia has an edge in terms of its rich nature, culture, culinary arts, and mediums of entertainment. However, it also has some weaknesses in terms of its infrastructure and hospitality.Hence, Pandjaitan has sought active public participation in the nation’s tourism development.Attendees at the meeting comprised some ministers and regional heads. (Antaranews)