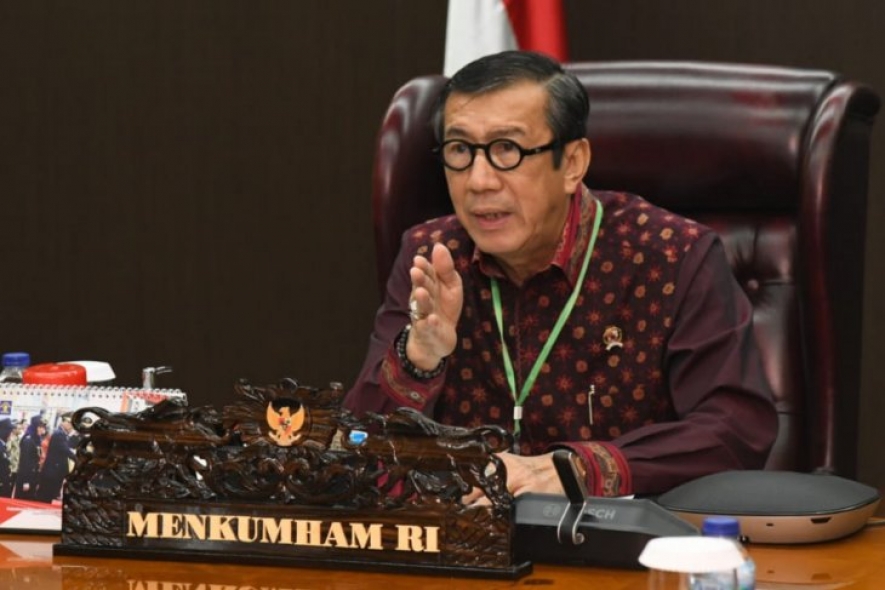 The University of Indonesia Intellectual Property Week will be held on November 23-27, 2020.Apart from several webinars featuring experts and researchers in the field of intellectual property, this activity was closed with a symbolic handover of the University of Indonesia's Intellectual Property Rights certificate.Yasonna is optimistic that the symbolic handover of the 4,000th intellectual property rights certificate to inventors and creators from the University of Indonesia would bind the commitment between the government and the academic community that advancing innovation and state welfare is a shared responsibility of all Indonesians."The progress of a nation is very positively correlated to innovations and the registration of intellectual property in the country. The cooperation between the think tanks of the campus and the industrial world will produce innovative breakthroughs," the minister affirmed. (Antaranews)