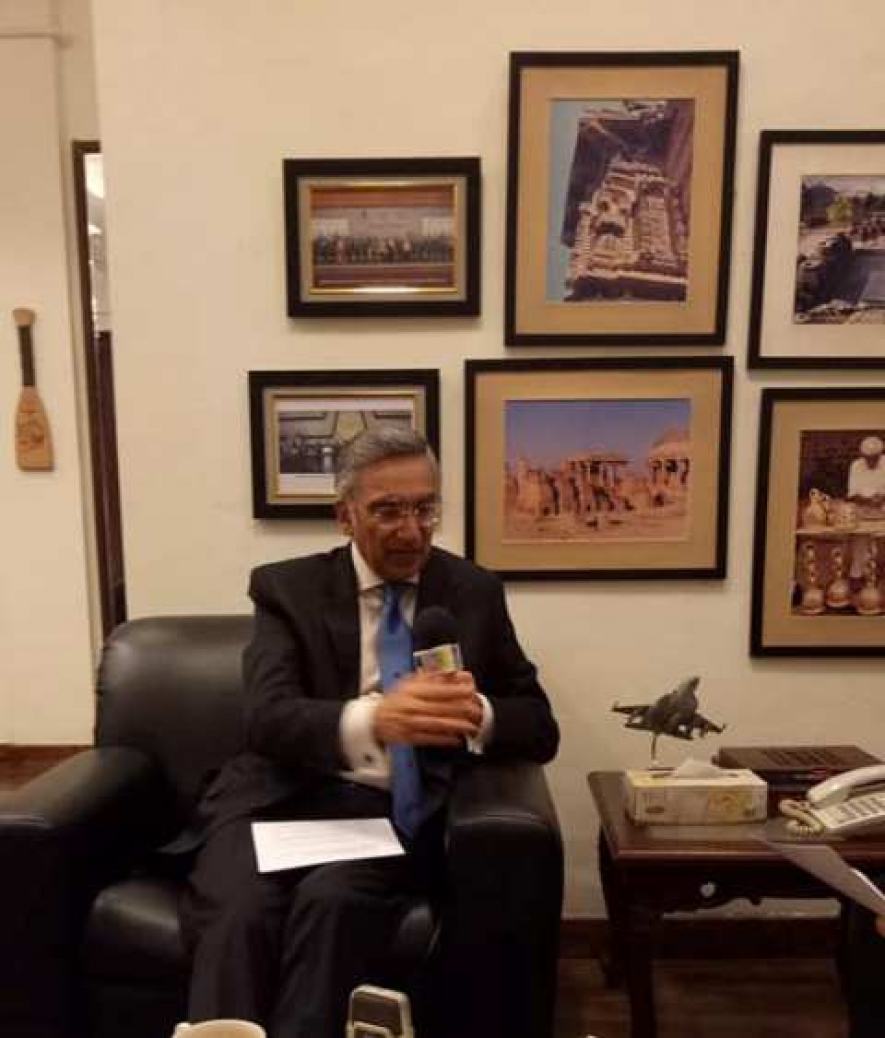 Indonesia will host Trilateral Ulema Meeting to be participated in by ulema from Indonesia, Afghanistan and Pakistan in the end of March 2018. Pakistani Ambassador to Indonesia, Mohammed Aqil Nadeem said on Thursday afternoon (08/03) explained that the meeting becomes a precious moment for ulemas to be able to encourage peace in Afghanistan. He also said the ulemas will be able to give recommendation for the stability and support for people of Afghanistan to feel peace because of prolonged conflict.

“I think it’s very good initiative you know Pakistani government has announced to support it and now at the moment the discussion is going on how to arrange that meeting. Our government, Indonesian government, and Afghan government are in consultation to hold that conference successfully and I am confident that this initiative by Indonesian government would contribute to the world for eternal peace in Afghanistan,” said Mohammed Aqil Nadeem to RRI World Service-Voice of Indonesia at the Embassy of Pakistan in Jakarta on Thursday afternoon (08/03).

Furthermore, Ambassador, Mohammed Aqil Nadeem also expected the meeting of ulamas from three countries can play a major role to support peace in Syria. Even, they can facilitate resolution to stop conflict in Syria. So, the people of Syria can live in a safe and stable country. (VOI/AHMAD FAISAL/RHM)