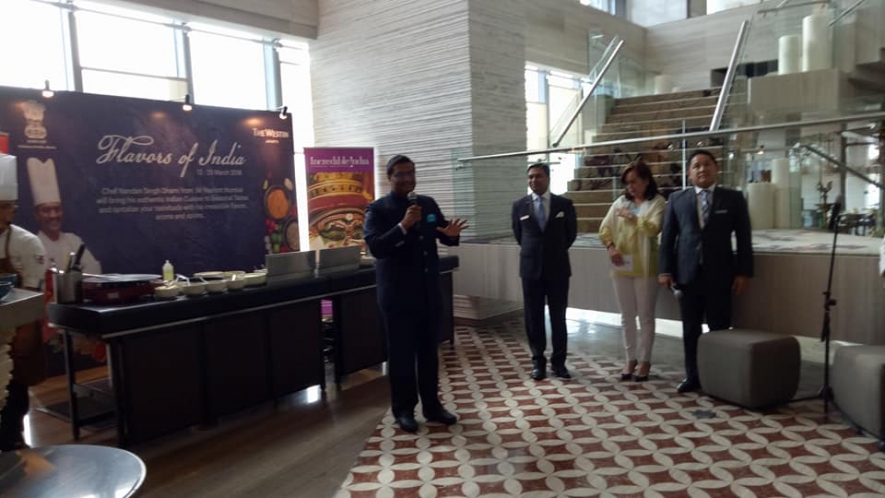 The Indian-Indonesian relationship stretches back to almost two millennia. Between the 13th to 15th century, Indonesia had begun to absorb culinary influences from India and the Middle East. In regard to this, Embassy of India in Jakarta along with a hotel in Jakarta will be jointly organizing an Indian Food Festival titled “Flavors of India” from 12 to 23 of March, 2018.  During the two week periods, the Indian Food Festival “Flavors of India will showcase some of the choicest and best of Indian cuisines to Indonesian food connoisseurs. Deputy Chief of Mission of Indian Embassy in Jakarta Prakash Gupta said that the food festival is one of ways to win the hearts of Indonesians.

Given the shared civilization history of Indonesia and India including the famous “Spice Routes”, it is expected that the Food Festival will further strengthen the aromatic and culinary bonding between the two countries.