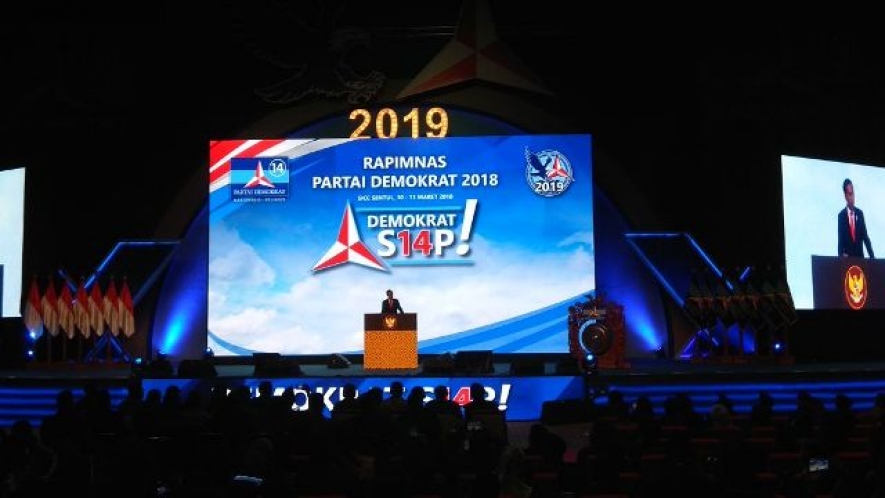 Furthermore, President Joko Widodo conveyed that in a political contestation, politicians in Indonesia must still uphold the eastern customs and tradition that put forward the decency and unity especially in providing examples and education for the younger generation. In addition, the President added that democracy in Indonesia should also produce the character of partisanship towards the people. Democracy must also be followed by governance with increasing efficiency. Democracy, according to the President, should also support innovation for national development. According to him, the Indonesian people can win the global competition while eradicating poverty and increasing equity. (VOI /Ndy/trans Alika/AHM)