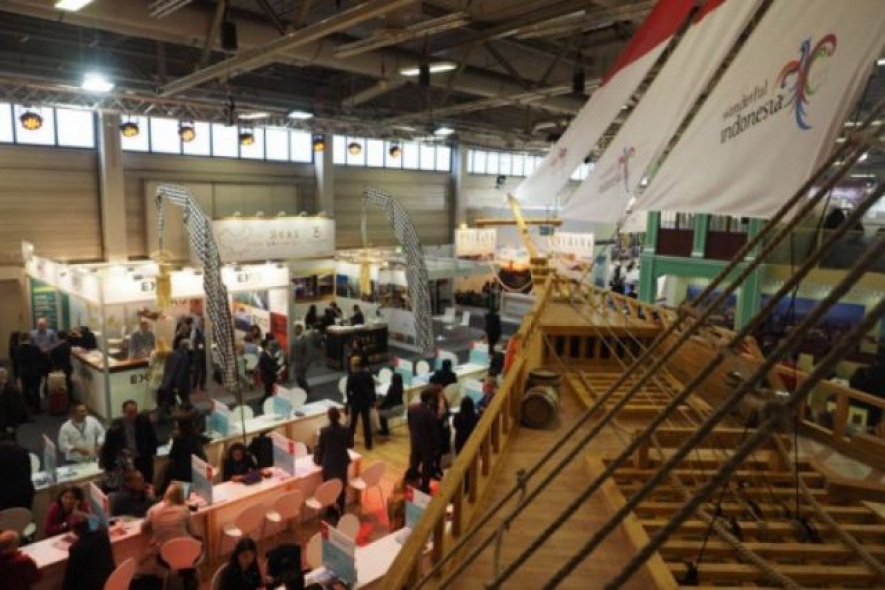 After winning the award for the Best Exhibitor for two consecutive years in 2016 and 2017, at the world's largest tourism exhibition, Internationale Tourismus Borse -ITB in Berlin, Germany, this time Indonesia must be satisfied with the third position after Thailand and India. Deputy Marketing Development II of the Ministry of Tourism, Nia Niscaya, as quoted by Antara on Sunday (11/3) after handover the award ceremony said that Indonesia has done its best. Nia Niscaya admitted, during the first three days of the exhibition on March 7 to 11, Indonesia hoped to obtain foreign exchange of 9 trillion Rupiah to 10 trillion Rupiah from ITB Berlin. The target has increased from 2017, which amounted to 8 trillion rupiah//   ant.trs.Alika