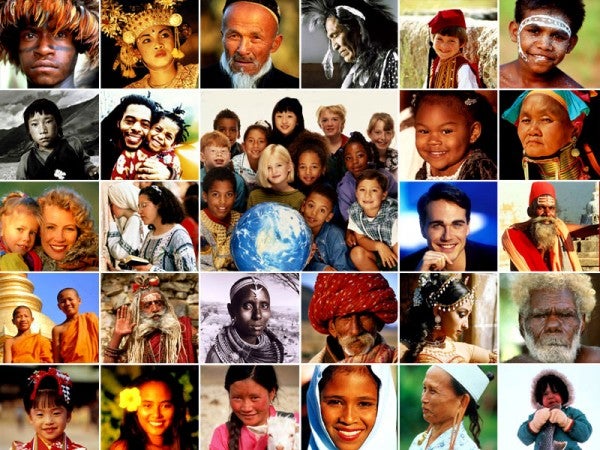 In South America, more than 70,000 indigenous people have been infected by COVID-19 to date. Among them are almost 23,000 members of 190 indigenous peoples in the Amazon basin. Over 1,000 deaths have been recorded, including several elders with deep knowledge of ancestral traditions. They include the tragic death in Brazil this week of chief Aritana, of the Yawalapiti people. Michelle Bachelet, UN High Commissioner for Human Rights in the statement received by VOI on August 9 said that COVID-19 is a critical threat to indigenous peoples, at a time when many are also struggling against man-made environmental damage and economic depredation. In almost all the 90 countries where they live in often remote locations, many indigenous communities have deeply inadequate access to health care, clean water and sanitation. Bachelet said in June her office issued a Guidance Note on indigenous peoples' human rights in the context of COVID-19. It highlights promising practices adopted by several countries – many in close consultation with indigenous peoples – and emphasises practical recommendations with both immediate and longer term impact on health//Media release