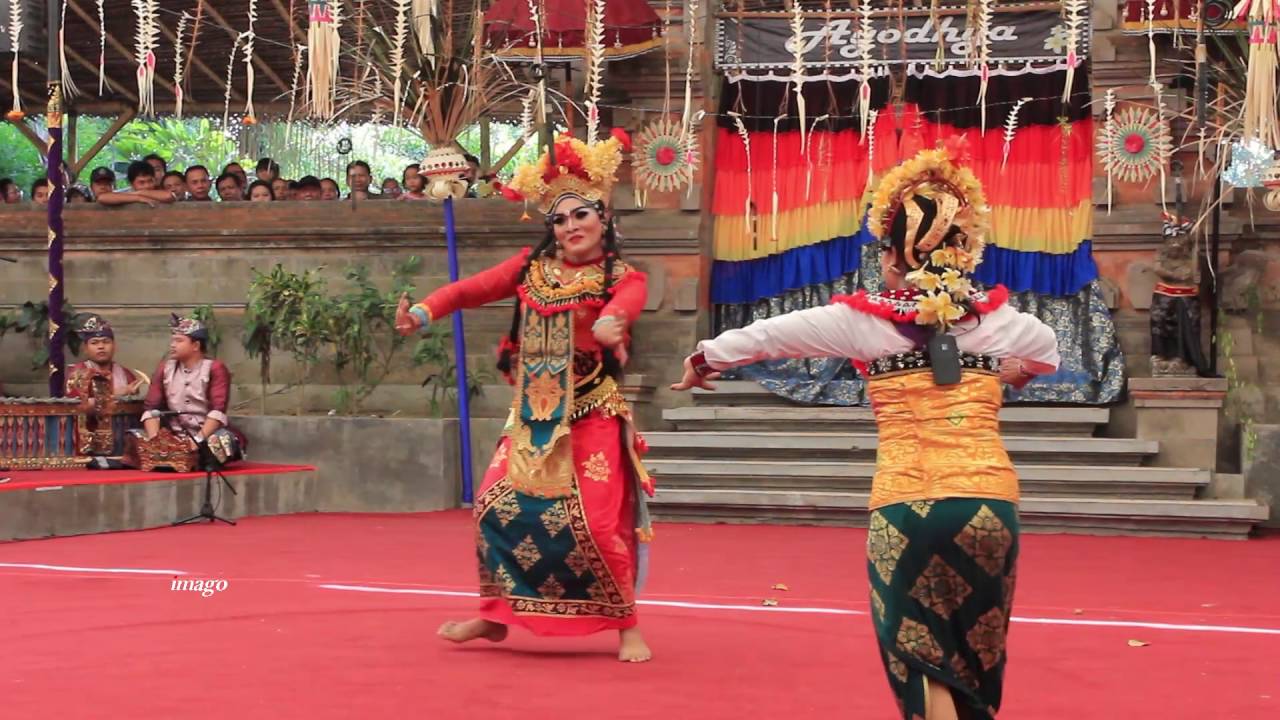 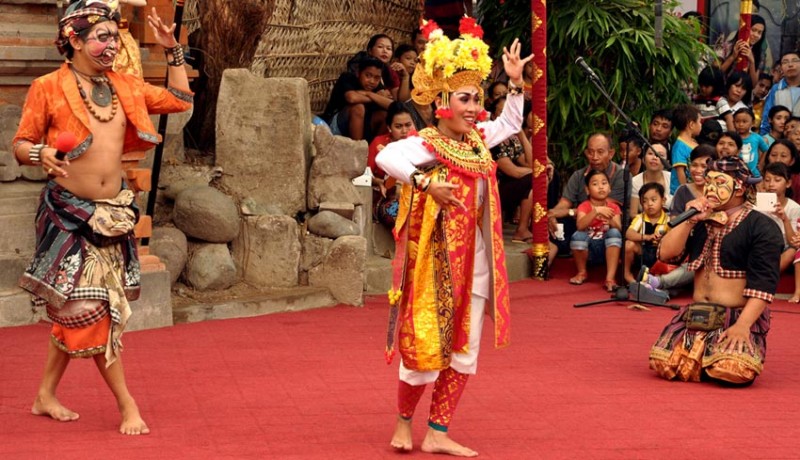 Welcome to “Indonesian Wonder”, a daily segment featuring tourism, culinary arts, fine arts and culture from various regions across Indonesia. In today’s edition, we will introduce Arja Dance from Bali.

One typical of art in Bali that is still favored by the local people is Arja Dance. The type of art is in the form of a theater or a kind of Balinese opera in the form of a dramatic dialogue of Macapat. How the theater actually got the name, nobody knows, but the allegations are from the Sanskrit expressions of Reja which then got the prefix "a" to become Areja then finally turned into Arja which means beauty. Then the phrase is currently used to name the Arja theater as we can see it nowdays.

In Bali, Arja dance was firstly appeared in the 1814 during the reign of I Dewa Agung Sakti in Puri Klungkung. The drama of Arja dance take the story derived from the Panji stories, but occasionally take the story from Jayaprana, Pakang Raras, Sampik, Rare Angon. Arja dance was originally performed by one dancers only and is not being accompanied by gamelan. Arja is called Arja Doyong. Since its performance, Arja Dance became an entertainment of Balinese people.

According to its function Arja Dance is classified into Balinese Dance-balihan group or theater, As a form of theater Arja is a very complex theater art because it is a fusion of various types of arts that are available in Bali, such as dance, drama, vocal, instrumental art, poetry, role art, pantomime art, fashion, and fine arts. All types of art are united in Arja Dance. Arja is actually a unification of two theatrical supporters, namely the idea that comes from supporters (players) and the audience.

As a form of theater art, Arja is very communicative with the audience. For the Bali, this is not surprising, like other forms of art. From the development Arja is still very popular among Balinese people, as can be seen on the willingness of people to enliven the festival held annually until today. So, Arja Dance is still scattered in many areas, such as Bangli, Klungkung, Gianyar, Anlapura, Badung, Tabanan, Jembrana and Singaraja.

In addition to an entertainment show, Arja also has educational function. Usually after watching Arja performance, the local community imitating the songs and jokes displayed by the group for days. They will repeat funny movements or expressions about intriguing events in daily life.

Therefore, Arja is a very powerful communication facility to deliver messages. That was Indonesian Wonder for today with the topic “Arja Dance from Bali”.