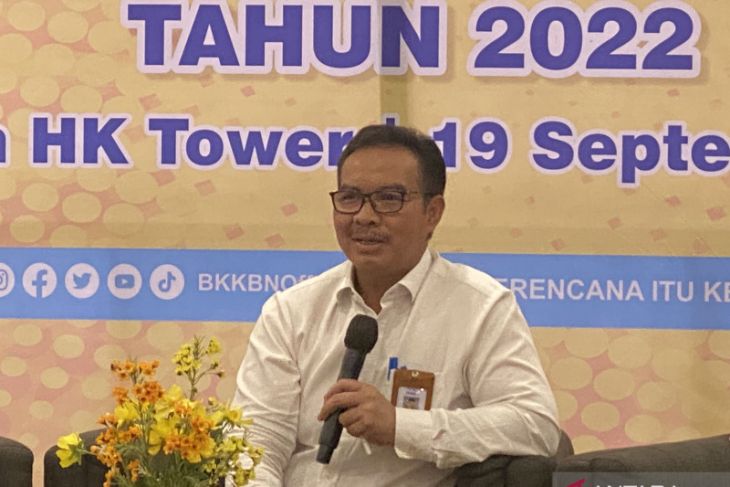 Customs and habits pose a hindrance in reducing stunting prevalence in Bali, Head of the Population and Family Planning Agency (BKKBN) Wasto Wardoyo noted through a statement on Monday.Wardoyo's statement was supported by Regional Secretary of Bali Dewa Made Indra who noted that future couples in Bali were unable to receive pre-marriage guidance to prevent stunting.This is due to the difference in culture in Bali that mandates reporting marriage to the people's village first. As a result, officials cannot directly know which couples will be getting married, he remarked.Couples often receive guidance after they are married or after the mother has given birth.Wardoyo lamented this fact given that Bali has the highest stunting rate in Indonesia of 10.9 percent.The province's average total birth rate is also at 1.9 percent, which is far lower than the national average of 2.24 percent.Despite this, Indra noted that the government has managed this issue by organizing a meeting with the people's village assembly and religious figures.The campaign to expedite stunting reduction through collaboration with the House of Representatives' (DPR's) Commission IX and BKKBN as well as the Bueleng District Government should continue to be intensified, he stated.Meanwhile, Head of Buleleng Women's Empowerment, Child Protection, and Family Planning (P3AKB) Office Nyoman Riang Pustaka noted that screening before marriage can be a new habit for Bali's residents.This is because the examination of future couples had not yet become a culture among Bali's residents, majority of whom are Hindus. This differs with other religious followers that have a course for their future couples.Health detection for every future couple is beneficial to realize quality family through improving parents' knowledge since before the child is born, he emphasized."For future couples, I expect you to report first to village authorities three months before marriage to have your health examined. Let us make it a culture," he remarked.BKKBN's Communication, Information, and Education Director Eka Sulistia Ediningsih urged all parents to use their respective social media accounts to campaign and improve insight into the importance of stunting prevention."While Bali's stunting prevention is lower than the national average, it does not mean that Bali residents can let their guard down. Anticipation effort should continue, if necessary, until there are zero cases," she stated.  (Antaranews)