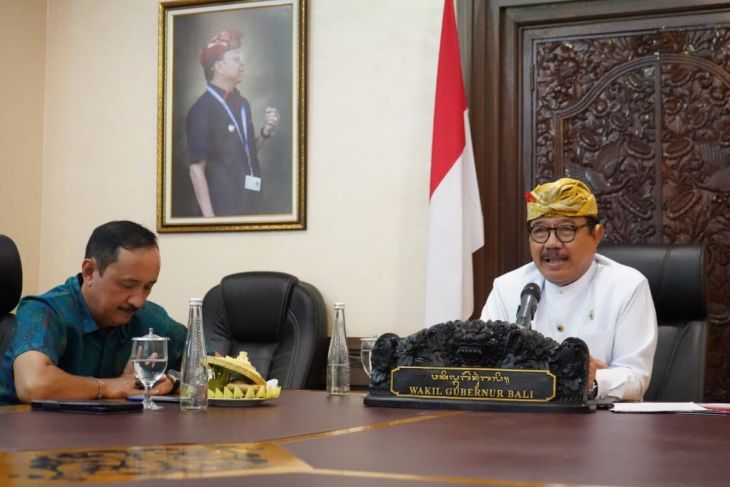 Bali Deputy Governor Tjok Oka Artha Ardhana Sukawati put forth a proposal to Tourism and Creative Economy Minister Sandiaga Uno regarding the addition of direct flights from 20 cities in China in stages."We really hope that direct flights from 20 cities in China with 15 airlines can be restored to the normal situation before the pandemic," Sukawati stated here on Wednesday.This proposal is a follow-up to the first arrival of Chinese tourists in Bali since the pandemic on Sunday (January 22). The deputy governor expected that the number of direct flights and airlines from China to Bali will be increased.He lauded the Tourism and Creative Economy Ministry that has facilitated the arrival of foreign tourists from China to Bali.While welcoming the arrival of Chinese tourists on Sunday, Sukawati said that their excitement and enthusiasm was palpable."We witnessed an extraordinary thing, the atmosphere was very different as compared to when we released the last Chinese tourists on February 5, 2020, which marked the entry closure (to Bali) due to the pandemic situation at that time," he explained.He said the enthusiasm of Chinese tourists for Bali was felt due to the historical connection between the Chinese and Bali culture, such as relics that show the acculturation of the two cultures."Natural factors also encourage Chinese tourists to choose Bali as a favorite tourist attraction. Their country is so wide that a sea is very far away. Hence, they are very enthusiastic about traveling to Bali," he stated.Meanwhile, Minister Uno said that the Bali Provincial Government's proposal will be his side's concern.The ministry is currently working towards adding flights to Bali from Beijing, Shanghai, and Guangzhou and approach airlines in Indonesia and China.The ministry has targeted 255,300 Chinese tourists to arrive not only in Bali but also other destinations in Indonesia in 2023. (antaranews)