Ratification of the RI-Iran MLA Agreement and Extradition Agreement 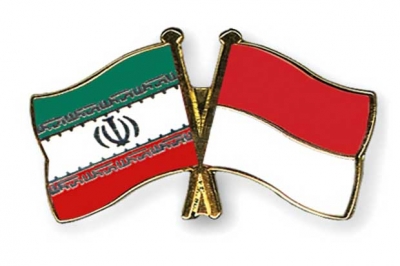 "The Indonesia-Iran Mutual Legal Assistance and Extradition Agreement is expected to become the legal basis of the two countries in increasing the effectiveness of cooperation in preventing and combating organized transnational crime," said the Deputy Minister of Foreign Affairs, A.M. Fachir, representing the Government at the DPR RI Plenary Meeting on the discussion of the Ratification Bill on the RI-Iran MLA Agreement and the Draft Bill for Ratifying the Republic of Indonesia Extradition Agreement at the DPR on July 4, 2019

Both bills are approved by plenary to be passed into law. Furthermore AM Fachir underlined that the cooperation between the two countries based on the two Agreements still pays attention to the general principles of international law which focus on the principle of respecting state sovereignty and legal sovereignty, equality and mutual benefit.

Both agreements were signed in Tehran, Iran on December 14, 2016.

MLA agreements include search, blocking, confiscation, and seizure of proceeds of crime. While the Extradition Agreement regulates the cooperation in the search and repatriation of fugitives which includes investigations, prosecutions and examinations in court proceedings or other legal processes. (kemenlu)

More in this category: « Indonesia to Develop Tourism in North Sulawesi President Jokowi Requests Bunaken National Park to be Cared for and Maintained »
back to top
Home