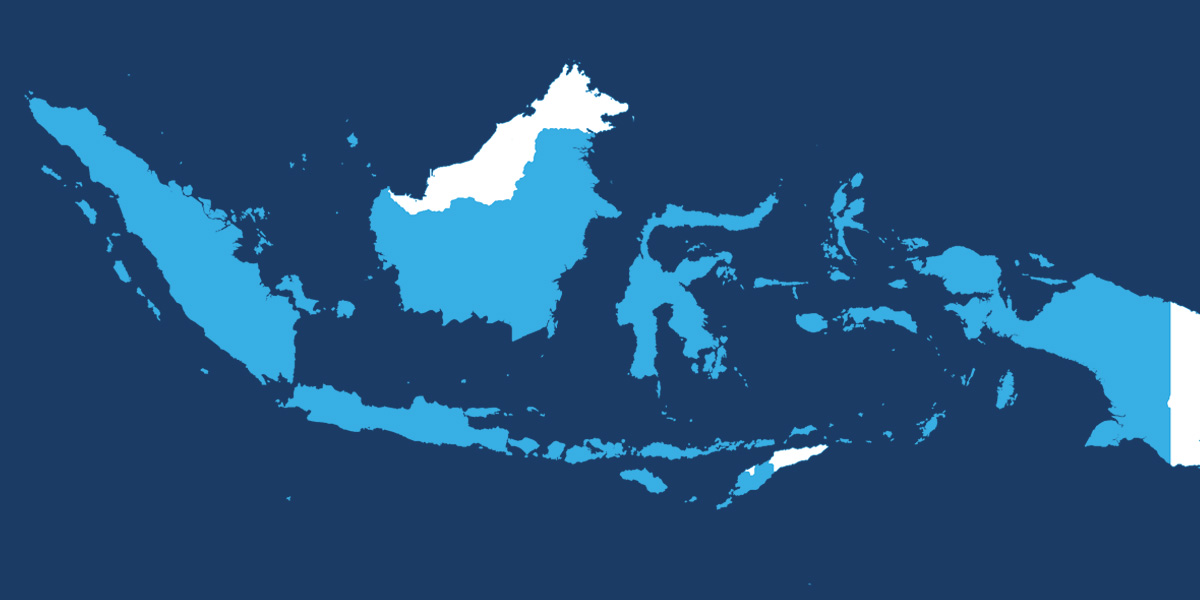 Mosaic of the Archipelago is presenting information on Tangerang invites ICLEI to implement low emission development. The second one is that Solok Radjo coffee penetrates the United Nations market. We end Mosaic of Indonesia with the news on Batam is ready to develop Putri island.

The government of Tangerang city, Banten province cooperated with International Council for Local Environmental Initiatives (ICLEI) to implement low emission development. The cooperation is marked by signing a Memorandum of Understanding -MoU which is valid until 2020. Mayor of Tangerang, Arief R Wismansyah said in Tangerang on Tuesday (13/2) that Tangerang city and the council will arrange the preparation of urban development program which focuses on low emission development. According to Arief R Wismansyah, the programs are reduction of greenhouse emission, namely by making absorption wells or biopori, regreening and reduction of traffic jam. International Council for Local Environmental Initiatives is an international organization. Its members are cities in the world. It aims at preventing and solving environment’s problems in local, regional and global scope. Representatives of the Council, Slamet Dorayni and Gina Karina conveyed their appreciation on the government of Tangerang city’s commitment to implementing environmentally friendly city. Gina explained, with this cooperation, in the near future, the government of Tangerang city can implement low emission city in effort to be one of environmentally friendly cities in the world, especially in reducing emission.

Solok Radjo of Arabica coffee which in 2018 is able to penetrate the US market. This was stated by Head of Cooperative, Small and Medium Enterprises Office of West Sumatera, Zirma Yusri in Padang on Tuesday (13/2). According to Zirma Yusri, this year, the Arabica coffee will be exported to the USA. The market of the coffee product is higlighted in exhibitions in some countries which introduced the Solok Radjo coffee to the world. In addition, the review from Q grader has helped the introduction of the product to the coffee lovers. Zirma also said that the coffee has typical aroma and taste. It has fresh sour flavor, mixed with sweet flavor. The coffee has also spicy fragrant. The typical taste and aroma have made the coffee popular among the coffee lovers, not only in West Sumatera but also in Indonesia, even in the world. According to Zirma, the Solok Radjo Coffee is developed by a young man, the owner of coffee plantation in  Solok, Alfridiansyah. He has formed a cooperative to ease the product’s processing since 2014. Currently, the cooperative has hundreds of members. Most of them are coffee farmers. Now, the coffee begins to penetrate international market and the farmers in Solok begin to feel the result of their effort.

Batam is ready to develop Putri island. The government of Batam city, Riau islands provided regulation for tourism development in Indonesia's outer island, namely Putri island. This island borders with Singapore and Malaysia. Mayor of Batam, Muhammad Rudi said in Batam on Tuesday(13/2) that  tourism development of Putri island will be harmonized with Zoning Plan of Coastal Zone and Small Islands whose regional regulations are now being drafted by the Riau Provincial Government. The Mayor also said that the city’s government will develop marine tourism, especially to optimize beach as tourism destination and to increase International tourist arrivals. According to the Mayor, there are potential beaches to be developed on the main and supporting islands, including surrounding Putri island. So far, most tourists have come from Singapore and Malaysia to Batam to shop in the city. Mayor Muhammad Rudi emphasized on the government’s seriousness to develop tourism industry and to support the people’s economy. The government of Batam city is improving the city’s infrastructure.  According to Mayor Muhammad Rudi, the main task of the government is to build infrastructure to make tourists feel comfortable during their stay in the outermost city in Indonesia.

That was Mosaic of Archipelago.

More in this category: « Headlines LAUT BERCERITA »
back to top
Home