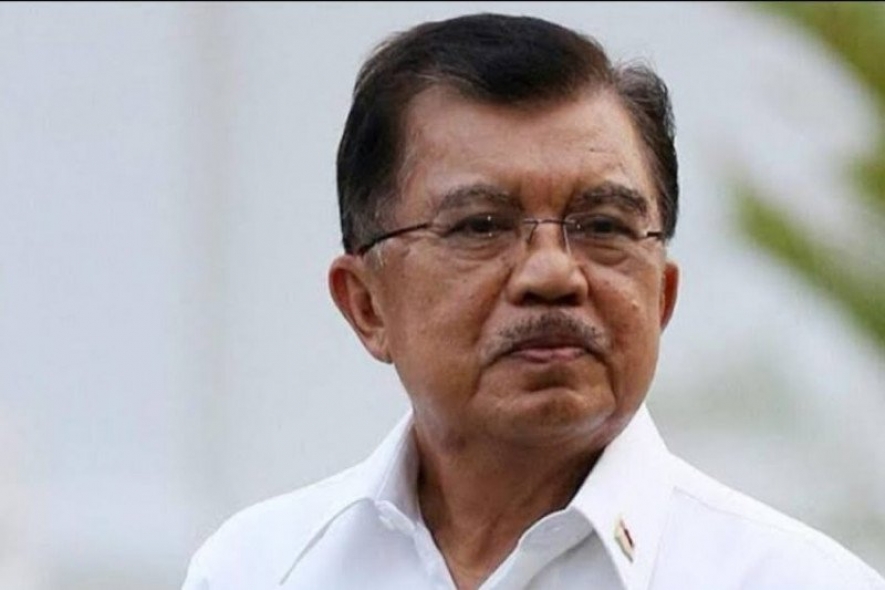 Former Indonesian vice president Muhammad Jusuf Kalla, who is on the panel of judges for the Zayed Award for Human Fraternity, met Pope Francis at the Vatican on Friday to discuss humanity and world peace.

“The Pope told me the meaning of human fraternity — the togetherness of people as well as their companionship, as it is crucial for today when the world is facing many crises,” Kalla, who has served as the 10th and 12th Indonesian vice president, said in a statement received in Jakarta.

“The Pope also delivered a message on the importance of us maintaining harmony with other people in this world since there would be no peace without such good human interaction,” he added.

During the interaction, Pope Francis urged all the judges to objectively assess nominees, and he "elaborated some measures for this matter, underlining this event's aim for humanity purposes”, Kalla said.

The Zayed Award for Human Fraternity is named after the first president of the United Arab Emirates and the ruler of Abu Dhabi, Sheikh Zayed bin Sultan Al Nahyan. It is presented to individuals and entities for breakthrough work in human development.

During an internal meeting with the judges, Kalla suggested crowning the inventors of COVID-19 vaccines and treatments as awardees, as they are being counted as heroes during this pandemic on account of their efforts to save people's lives.

Since it was instituted in 2019, the Zayed Award for Human Fraternity will be presented for the first time in 2021, with nominees ranging from government officials, United Nations representatives, representatives of international non-government organizations, as well as supreme court justices, and academicians.

The deadline for nominee submissions is December 1, 2020, while the award is scheduled to be announced on February 4, 2021. The award carries a cash prize of US$1 million.

Besides Kalla, other judges for the Zayed Award for Human Fraternity include the ex-president of the Central African Republic, Catherine Samba-Panza; the 27th Governor General of Canada, Michaelle Jean; Cardinal Dominique Mamberti; and former special adviser to the United Nations on genocide prevention, Adama Dieng.（ANTARA）