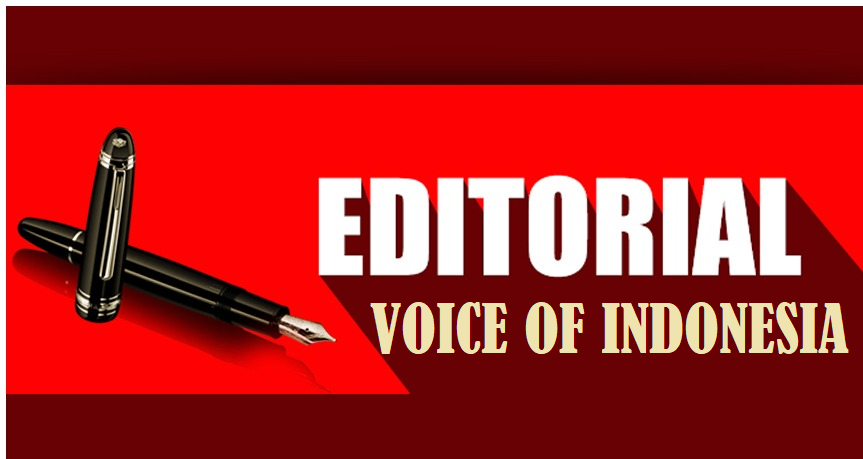 Joe Biden officially assumes the duties of President after his inauguration today, January 20 in Washington. The beginning of his duties was marked by a process of transferring power that was unlike the previous tradition. The replaced president, Donald Trump, did not attend Joe Bidden's inauguration, and did not welcome the 46th President of the United States at the White House. Over the centuries, the process of transition has been marked by the tea banquet at the White House that the old President held for the New President. The 46th inauguration of the President and Vice President of the United States at the Capitol Hill building was also marked by a very tight security  by United States National Guard troops. They were deployed to anticipate the possibility of violence following the riots on Capitol Hill by Trump supporters. Joe Bidden's departure to Washington for the Inauguration ceremony also did not use military aircraft provided by the Government. Joe Bidden and his wife took a private plane from Delaware to Washington and landed at Andrew Military Airfield.

Starting his adminitration, Joe Bidden did face a tough task. He must fulfill his commitment and promise to reunite the people who were divided by the election. In addition, Bidden must also move quickly to overcome the Covid 19 pandemic which is increasingly widespread and has caused more than 400 thousand deaths of Americans. Economic recovery is also waiting to be realized in the first 100 days of his reign with Kamala Harris. Concentration in the country, of course, must be balanced with attention to foreign problems. Foreign policy carried out during the Trump Donad era requires a change. The deterioration of relations with Iran and China will certainly be Joe Bidden's policy priority. In a statement, Bidden acknowledged that both US  multilateral and bilateral relations went awry during the Trump administration. On the occasion of his campaign Joe Bidden had promised to fix it as soon as possible. Regarding relations with Iran, Joe Bidden said that he  would re-join the nuclear agreement initiated by President Barack Obama. The deal, called the Joint Comprehensive Plan of Action (JCPoA),  fell apart because in 2018 Donald Trump declared leaving it. Since then, relations between Iran and the United States have continued to deteriorate. Tensions escalated.

Therefore, Iran and the international community are certainly waiting for Joe Bidden's breakthrough in foreign policy to start. Apart from Iran, there are still problems and territorial disputes in the South China Sea involving several ASEAN countries as well as China.