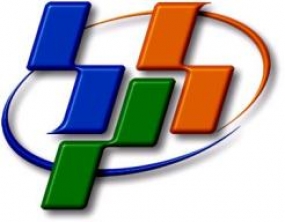 The positive growth of the processing industry during the first quarter of 2019 has propped up the country's economic growth during the period to reach 5.07 percent, the head of the Central Bureau of Statistic (BPS) Suhariyanto said.

"The processing industry has grown positively with the support of the food and beverage, textile and garments, tobacco processing, paper and paper products industries," Suhariyanto said in Jakarta on Monday.

However, the growth of the industry at 3.86 percent was less than the growth during the same period last year, which was recorded at 4.6 percent.

The growth of the food and beverage, textile and garment, as well as paper and paper products industries was supported by the increased production of crude palm oil (CPO), and high demand ahead of Ramadhan and Eid al-Fitr, and the general election.

"The growth of the tobacco processing industry was supported by the increased local and international demand," Suhariyanto remarked.

The processing industry has made the largest contribution to the gross domestic product (GDP) in the first quarter of 2019 at 20.07 percent, followed by the trade sector at 13.20 percent, and agriculture at 12.65 percent.

The trade sector grew 5.26 percent, higher than the previous year's growth at 4.99 percent, with the contribution of automotive and spare parts sales, logistics for campaign, and the sale of domestic goods.

The agriculture sector grew at 1.81 percent, lower than the growth in the first quarter of 2018 at 3.34 percent, with the contribution of the increased production of commodities such as palm oil, tea and coffee.

In the business sector, corporate services showed the highest growth at 10.36 percent, followed by other services at 9.99 percent, and information and communication at 9.03 percent. (ant)

Bank Indonesia (BI) has stated that the country's economic performance in the first quarter of 2019 remained positive, although the global economic growth fell short of expectations.

"The slow growth was inseparable from the impact of the seasonal pattern early this year, as well as the lower-than-expected global economic growth," Executive Director of BI Communication Department Onny Widjanarko said in a written statement released on Monday.

BI believed the country's economic growth in the first quarter of 2019, which stood at 5.07 percent year-on-year (yoy), was good, he said.

The economic performance indicated that the momentum of national economic growth could consistently be maintained although it slowed down compared to the fourth quarter of 2018 when it was recorded at 5.18 percent (year on year, yoy ). The economic growth of 5.18 percent in the fourth quarter of 2018 was chiefly fueled by domestic demand. The domestic demand remained high due to consumption by non-profit institutions serving households (LNPRT) and household consumption.

Household consumption growth in the first quarter of 2019, which reached 5.01 percent (yoy), also remained steady although it slowed down compared to the previous quarter when it was 5.08 percent (yoy). The good performance of household consumption was supported by controllable inflation, the public's improving income and consumer confidence. The domestic demand was also fueled by high investment growth in the development sector.

The net export performance was positive due to a shortfall in the country's imports amidst the declining exports, in line with the global economic slowdown and low global commodity prices.

Looking ahead, BI will continue to maintain macroeconomic stability and contribute to economic growth. The combined policies of the central bank, the government, and the relevant authorities will be strengthened to maintain the momentum of economic growth, he said. BI has predicted the national economy will grow 5.0-5.4 percent this year. (ant) 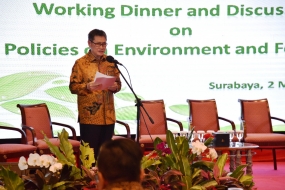 The Indonesian Ministry of Environment and Forestry conducted a working visit with a group of ASEAN representatives to Surabaya City, East Java as the pilot city and the highest award recipient in the field of environmental management, Adipura Kencana. In one of the series of events, the Working Dinner and Discussion on Policies on Environment and Forestry in Surabaya, recently, Secretary General of ASEAN, H. E Dato Lim Jock Hoi in his speech expressed his appreciation for the steps taken by Indonesian government in managing the environment and forestry. He conveyed his admiration for Indonesia's commitment to safeguard the environment through the implementation of a real-time mitigation technology system.

"... I'm very much heartened, by visiting BMKG and the law enforcement center. It is the last great of Indonesia's strong commitment and great achievement in the many aspects of environmental protection and conservation. Such as forest fire prevention and mitigation, disaster preparedness and combating illegal wildlife in particular support systems enable streaking of illegal activities on the ground, real-time monitoring of environmental issues" Secretary general said 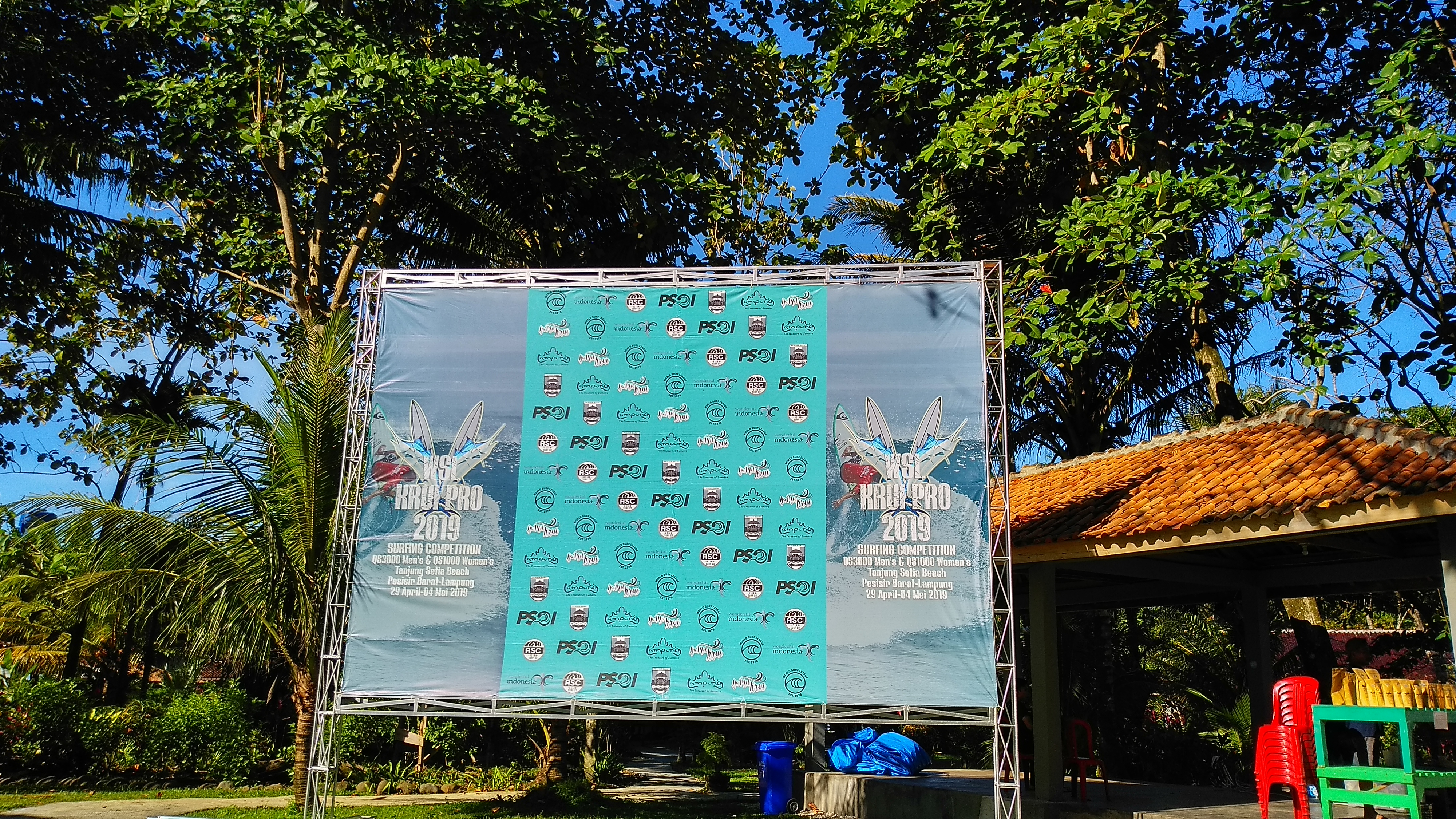 The World Surfing League, the 3rd Krui Pro 2019 is held again at Tanjung Setia Beach, Pesisir Barat regency, Lampung, Indonesia. The international surfing championship that has begun on April 29 to May 4 is the leading tourism of Pesisir Barat regency located along the western coast of Lampung province. This was stated by Chairperson of the event committee, Anggi Yuhista at Tanjung Setia Beach, Lampung on Friday (4/5/20199).

“ ... Promoting tourism is not only Bali, in our opinion. Because on surfing, there is a better point; there is something more different than the current point in Bali. Take for example in Mentawai, Semeuleu, Nias, Padang or Bengkulu. Fortunately, the government of Pesisir Barat has an agenda to promote tourism every year. Well, one of them is surfing. The tourism of Pesisir Barat that can be visited is only surfing tourism activity. It’s very appropriate when Regent of Pesisir Barat, Agus Istiqlal chooses this event in Krui region." Anggi said.