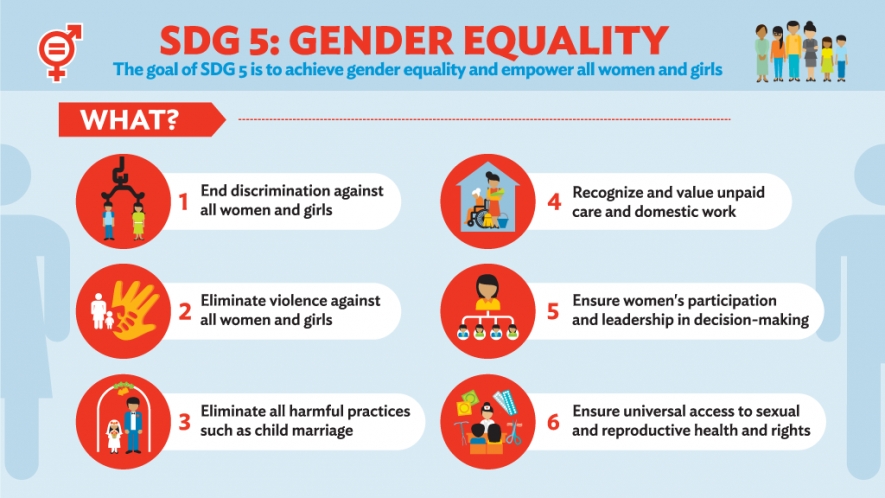 President Joko Widodo (Jokowi) raised gender and economic issues during a meeting with New Zealand Governor-General Dame Patsy Reddy in a state visit to Wellington, also marking the 60th anniversary of Indonesia-New Zealand diplomatic relations.Bey Machmudin, head of the presidential press bureau, noted in a statement received by ANTARA on Monday that the president highlighted gender equality as a means to forge bilateral relations.President Jokowi is one of the world`s champions for the "HeForShe" campaign. The global campaign, initiated by the UN Women, has a goal of achieving equality by encouraging men and boys to serve as the agents of change and take action against inequalities faced by women and girls.As part of his commitment to improve women`s representation in decision-making processes, the president has doubled the number of women ministers at the cabinet level, from four to eight.In addition to the shared vision on addressing gender equality issues, President Jokowi noted that Indonesia and New Zealand are both archipelagic nations. With such geographical conditions, he believes that the challenge of connectivity holds significance for both countries.Indonesia and New Zealand have shared sound relations based on the two principles of mutual respect and benefit.Hence, the president opined that these sound relations should be maintained through various forms of cooperation, including in the fields of economy and people-to-people contacts.//antara