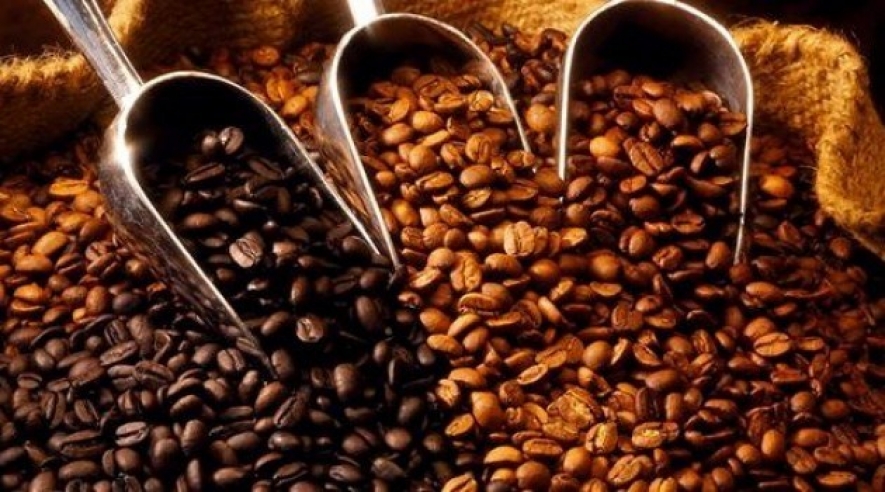 Indonesia`s coffee was promoted during the 2018 Vietnam International Travel Mart (VITM) held at the Hanoi International Center for Exhibition. The country`s pavilion located in Hall B1 was quite crowded with visitors looking for information on Indonesian tourist destinations and those wanting to taste Nusantara coffee, Heri Hermawan, head of the Marketing Area IV covering Indochina region of the Indonesian Tourism Ministry, said in Hanoi, Sunday. The ministry always promotes Indonesia`s coffee while participating in travel marts in various countries such in India, Spain, Germany, the UK, the Netherlands, Japan and South Korea."Indonesia`s coffee stand always becomes an attraction for visitors, in addition to a replica of Pinisi Nusantara boat displayed in front of Indonesia`s pavilion," he said.Indonesian barista Grammy Marella Averil of Home Coffee Roastery in Solo served coffee up to 300 visitors per day during the Vietnam Travel Mart. The 29-year old Averil offered four kinds of coffee - Aceh Gayo, Toraja, Mandailing and Sidikalang, to coffee lovers in Hanoi.Meanwhile, the Tourism Ministry has set a target of attracting at least 74 thousand Vietnamese tourists in 2018, or up from 64 thousand in 2017."The target of receiving 74 thousand Vietnamese tourists is most likely achievable, as Vietnam has enjoyed high economic growth over the last 10 years," Indonesian Ambassador to Vietnam Ibnu Hadi informed ANTARA News on the sidelines of the VITM 2018.The number of rich people in Vietnam has increased, and several of them are interested in traveling abroad, he noted. However, traveling to Indonesia from Hanoi is problematic due to the absence of direct flights."This issue of lack of accessibility has led to Vietnamese people opting to go for holidays in Thailand, Malaysia, China, Japan, and Hong Kong," he stated.Indonesia sent seven travel bureaus from Bali and Yogyakarta to participate in the VITM held from March 29 to April 1, 2018. ( antara )