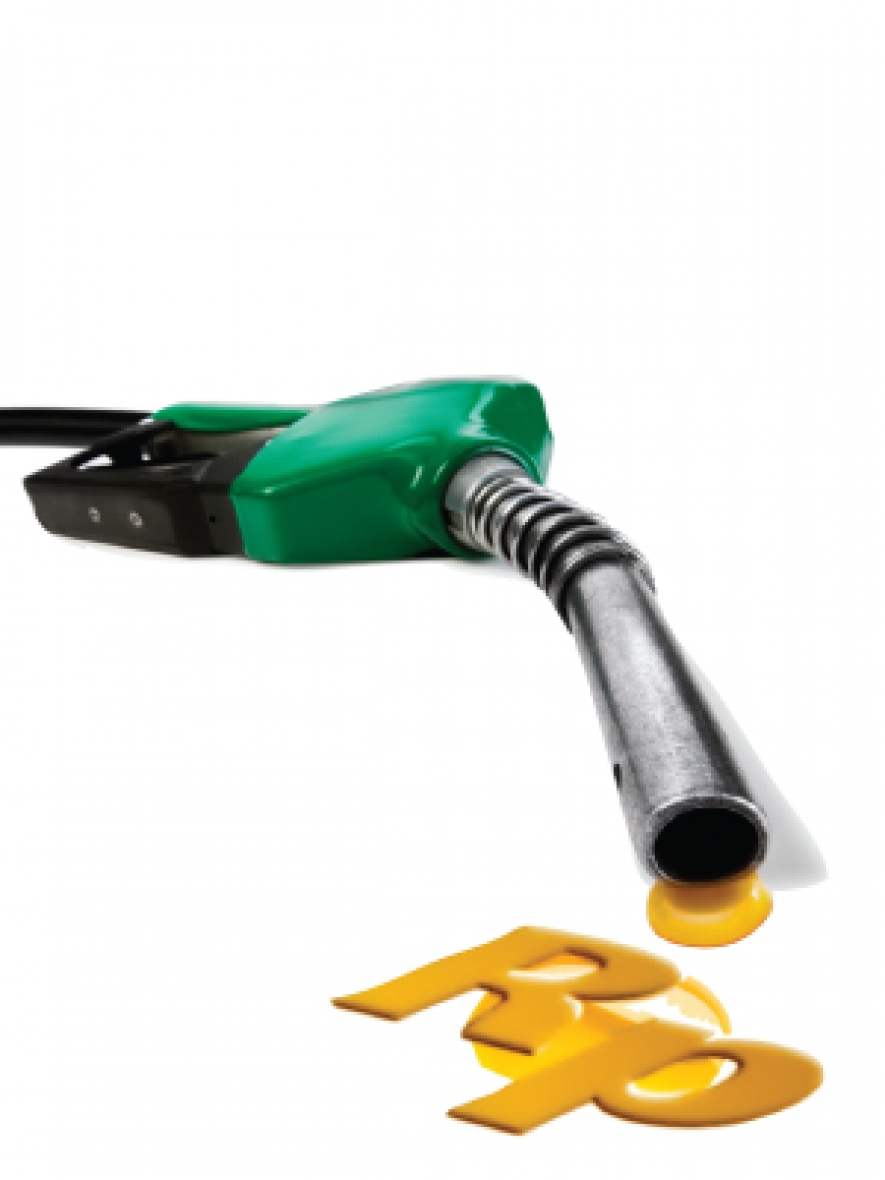 Finance Minister Sri Mulyani stated that the exchange rate movement and Indonesia Crude Price (ICP) in the early period of the year have caused a change in the energy subsidy in the 2018 budget. She explained that although it has a positive effect on the budget, the exchange rate movement and the ICP must be mitigated, so that it would not risk inflation and financial balance of business entities."The movement, in terms of budget, has provided a good impact on the revenue side, but on the other hand, it has affected the economic prices of the subsidized diesel fuel and electricity that use a coal mixture energy source, she noted at a press conference on the realization of the 2018 budget in Jakarta on Monday ( 12/ 3 ).She remarked that mitigation could be done through maintaining people`s buying power by not increasing the price of subsidized goods to targeted people, increasing subsidy for diesel fuel from the current price of Rp500 per liter to Rp1 thousand to reduce the burden in the financial balance of state-owned oil company PT Pertamina."We are taking efforts to maintain the price, so that the world oil price will not affect the subsidized domestic price. We will also increase diesel fuel subsidy, so that Pertamina will not be burdened," she added.Sri Mulyani has projected an increase in the subsidy for diesel fuel by around Rp4.1 trillion, from Rp500 to Rp1 thousand. She revealed that the government would also conduct capping on the selling domestic market obligation (DMO) price of coal to state-owned power company PT PLN at US$70 per ton from the current market price of $100.69 per ton."We will also anticipate additional electricity subsidy of 450VA for one million additional household customers, currently recorded at 23.1 million in the budget, to increase it to 24.1 million customers," she explained.Sri Mulyani confirmed that there would be no hike in the subsidized price of 3-kilogram LPG canister of up to 6.45 billion kilograms, at Rp7,008 per kilogram, and regular oil fuel.  She noted that the change in the subsidy spending would not affect budget deficit in 2018, which has been set at the safe limit of 2.19 percent against the gross domestic product.The government has earlier confirmed that there would be potential depreciation of the rupiah exchange rate and fuel oil price in the macro assumptions set in the 2018 budget. The rupiah exchange rate, which is projected at Rp13.4 thousand against the US dollar, is predicted to be realized weaker to Rp13.5 thousand against the dollar for the whole year.The Indonesian Crude Price, which is assumed at $48 per barrel, is predicted to increase to between $55 and $60 per barrel, in line with the increasing price of the commodity in the international market. The government set subsidy on energy, at Rp94.53 trillion in the 2018 budget. This number is divided into Rp46.9 trillion for fuel oil subsidy and Rp47.7 trillion for electricity subsidy. ( antara )