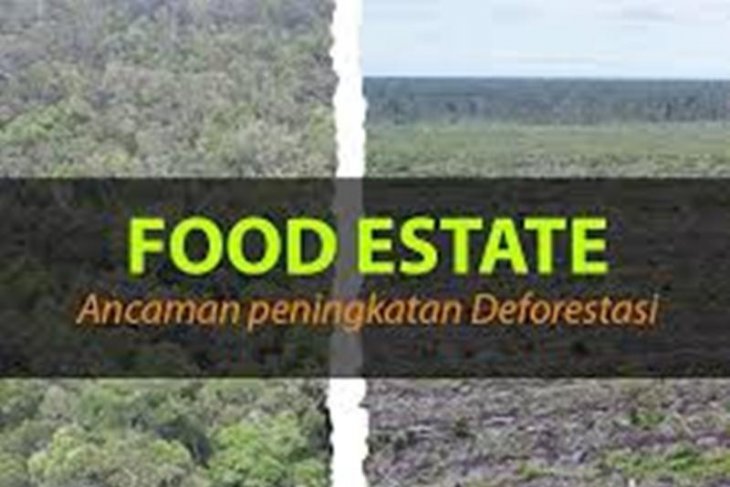 Coronavirus has killed more people in Italy than in any other country, after deaths there rose by 427 in a day. The number of deaths now stands at 3,405, which is more than in China where the virus originated last year. There have been 3,245 reported deaths in China. A lockdown imposed on 12 March in Italy has been extended beyond the original 25 March end date. Nearly all Italians have been told to stay at home. Despite these measures, the number of new cases and deaths has continued to spiral. There have been 220,000 cases of the virus worldwide with more than 9,000 deaths. China confirmed it had no new domestic cases on Wednesday for the first time since the outbreak began, a major milestone. But it reported 34 new cases among people who had recently returned to the country. The number of cases in China - more than 81,000 - is still far higher than in Italy, which has 41,035. Italy shut down most businesses and banned public gatherings nationwide on 12 March as it tried to halt the spread of the virus. Bars, restaurants and most shops have closed, as have schools and universities. The lockdown has been extended, and Prime Minister Giuseppe Conte said it had helped prevent "the collapse of the system"//BBC

The global tennis calendar has been thrown into further chaos after the decision by French Open organisers to postpone the Grand Slam, with players and rival tournaments critical of the apparently unilateral move.  As quoted by AFP.com (19/3), the event at Roland Garros, traditionally the second major of the season, was on Tuesday moved from a May 24 start date to September 20, meaning it would start just one week after the US Open, if that event remains in its original slot. Organisers said strict confinement measures imposed by the French government to tackle COVID-19 had made it impossible to continue with preparations. French Tennis Federation president Bernard Giudicelli said his side   has made a difficult yet brave decision in this unprecedented situation, which has evolved greatly since last weekend. Organisers of the Grand Slam in New York acknowledged it might need to be moved but, in a scarcely veiled dig at the French Open organisers, said they would not go it alone//AFP

National Logistic Ecosystem is formed to Give Efficiency 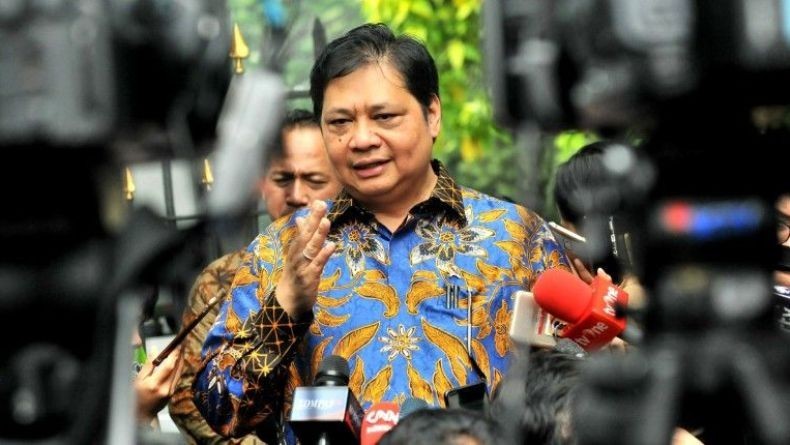 The Indonesian  government will simplify the national logistical system in order  to be more efficient.  It is done by forming a national logistical ecosystem  (National Logistical Ecosystem / NLE) system.  Coordinating Minister for the Economy Airlangga Hartarto, after attending the Limited Cabinet Meeting via Video Conference on Wednesday stated that the government will form an NLE  four months ahead. Minister  Airlangga  further said that  President Jokowi  asked that NLE  can be made not only based on the application and ecosystem of the system itself, which integrates among ministries and institutions, but it is also to simplify the process and eliminate repetitive processes and reduce logistics costs.  He also explained that  it also needs the integration of related ministries or institutions, so that there is a harmonization of the system to reduce obstacles in services.

"Roadmap of the NLE itself will be done for  the next 4 months and  the President has said that   there will be assignments for  the  Customs ( Beacukai ) to carry NLE  and  have presidential instruction ( inpres). Of course in  the Inpres there will be a director from the relevant ministries then there will be a daily executive  handled  by  Minister of Finance and Customs.  Besides  the President also gave direction for the implementation of this National Logistics, the major thing is in the field implementation and   the President  also gave direction to involve the Corruption Eradication Commission ( KPK ) for supervision, so that this system can run effectively and efficiently" minister said.

Meanwhile,  Minister of Finance Sri Mulyani Indrawati explained that in term of improving the logistics system, the government will build two platforms, namely at the system development level and at the implementation level.  The government will make a national logistical ecosystem (National Logistical Ecosystem / NLE) which will also integrate logistics movement in Indonesia at the level of system development. Ndy / AF 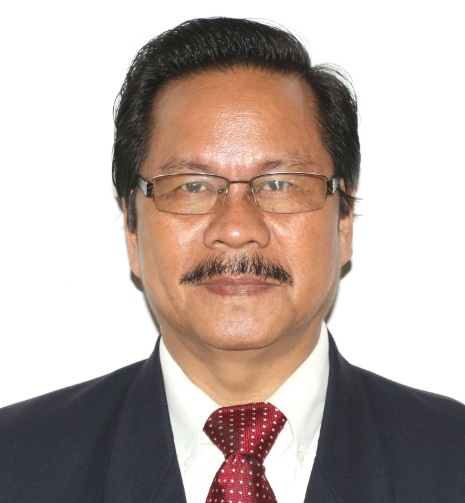 Indonesian ambassador to Cuba, Alfred T. Palembangan stated that until now  there are no Indonesian citizens who have been exposed to the Corona or Covid-19.   In an interview by telephone to Voice of Indonesia in Jakarta on Wednesday (18/3) Alfred said there are 4 people exposed to the  Covid-19 in Cuba that consists of 3 tourists from Italy and 1 Cuban citizen who just came from Italy.  He also stated that the 4 people are now being isolated at hospitals in Cuba.

"Until now, from the information that  the embassy has obtained  through whatsapp groups made and the information  announced by several Honorary Consuls in the countries that the embassy has such as in the Bahamas, in Haiti and in Jamaica stated  there are no Indonesian citizens who are exposed to the Corona Virus" Ambassador said.