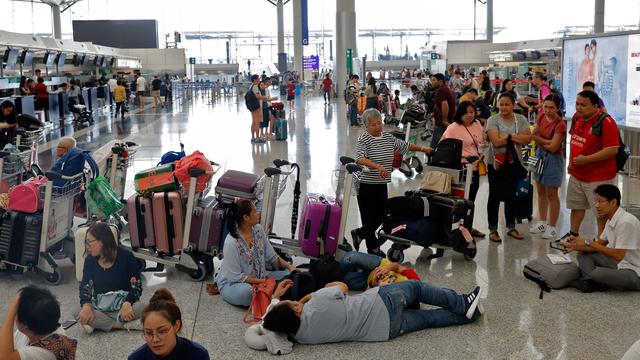 The Indonesian Consulate General in Hong Kong,urged Indonesian migrant workers to postpone their leave. As quoted by Antara News Agency, the written statement from Indonesian Consul General for Hong Kong Ricky Suhendar, said that for some Indonesian citizens and migrant workers, who were forced to return to Indonesia, due to expired employment contracts or other causes, the Consulate General askedseveral things. Among them are informing the return schedule, to the Consulate General through WA Hotline, email or Facebook. The information also submitted to the agent. They have to to fill out a health card once arrive at the airport in Indonesia and report to the local government, subdistrict and conduct an independent quaratine for 14 days//Ant 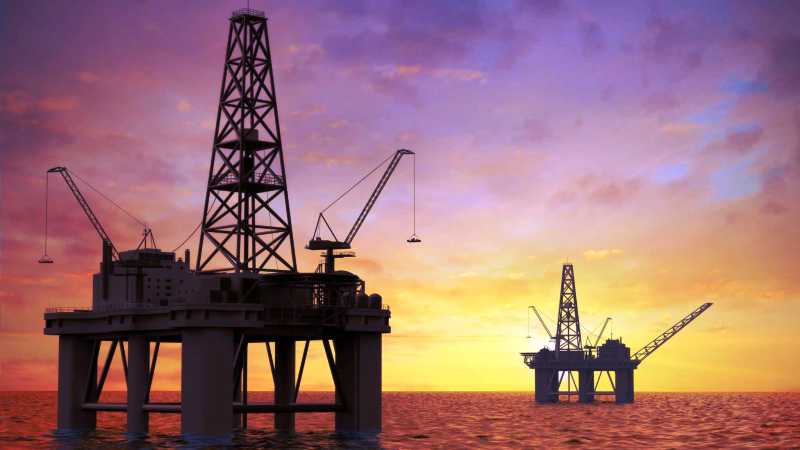 Former Deputy Minister of Energy for Human Resources Arcandra Tahar said, the oil prices would also affect global natural gas production. Tahar, currently is the President Commissioner of the National Gas Company wrote in his social media account, monitored by Antara on Saturday. One of the biggest consumers of natural gas in the world is the United States, with consumption is around 30 trillion cubic feet (tcf) per year. In comparison, Indonesia's natural gas production is around 2.9 tcf per year and around 60 percent is consumed for domestic needs. The US alone exports around 8 bcf per day in the form of LNG to the global market. If the reduction in gas production by 14 bcf per day in the US lasts for two months, there will be a reduction in global gas supply by 840 bcf//Ant

House of Representatives Commission VII member Sartono Hutomo, supports the plan of PT Pertamina to drill 44 new wells in the Rokan Block, Riau, in 2021. He assesses that the preparations by Pertamina in line with national energy security. In his written statement Mr Sartono said the Pertamina has ability to drilling of 44 new wells, including the gradual increase in drilling in the following years. Nevertheless, he asked Pertamina to calculate carefully, especially in uncertain conditions due to the current COVID-19 pandemic. Energy Watch Executive Director Mamit Setiawan also supports Pertamina to drill new wells in the Rokan Block. This effort, he continued,in line with the current decline rate, which is quite large because PT Chevron Pacific Indonesia has not been drilling new wells since 2019//Ant 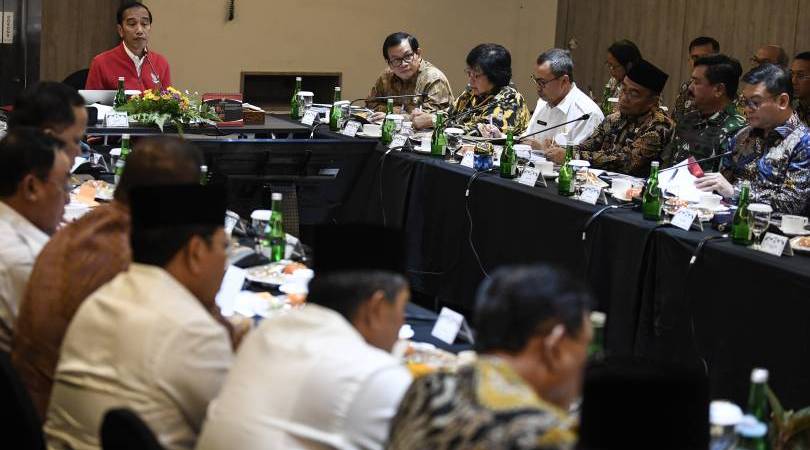 Indonesia's Environmental Affairs and Forestry Ministry or KLHK has deployed task force teams, as a precautionary measure against forest fires, especially in the Sumatra and Kalimantan Islands, during the upcoming dry season. As quoted by Antara News Agency, Minister of Environmental Affairs and Forestry Siti Nurbaya noted, that it remains the government’s priority to take precautionary measures, against the possibility of forest and land fires. Based on the analysis of the Meteorology, Climatology, and Geophysics Agency (BMKG), the dry season is expected to peak during the June-July period, especially in Riau, Jambi, South Sumatra, Central Kalimantan, North Kalimantan, and East Kalimantan. Nurbaya cited President Joko Widodo as saying that despite the current COVID-19 pandemic, taking a major toll on multiple aspects of life, priority services should remain unhindered//Ant