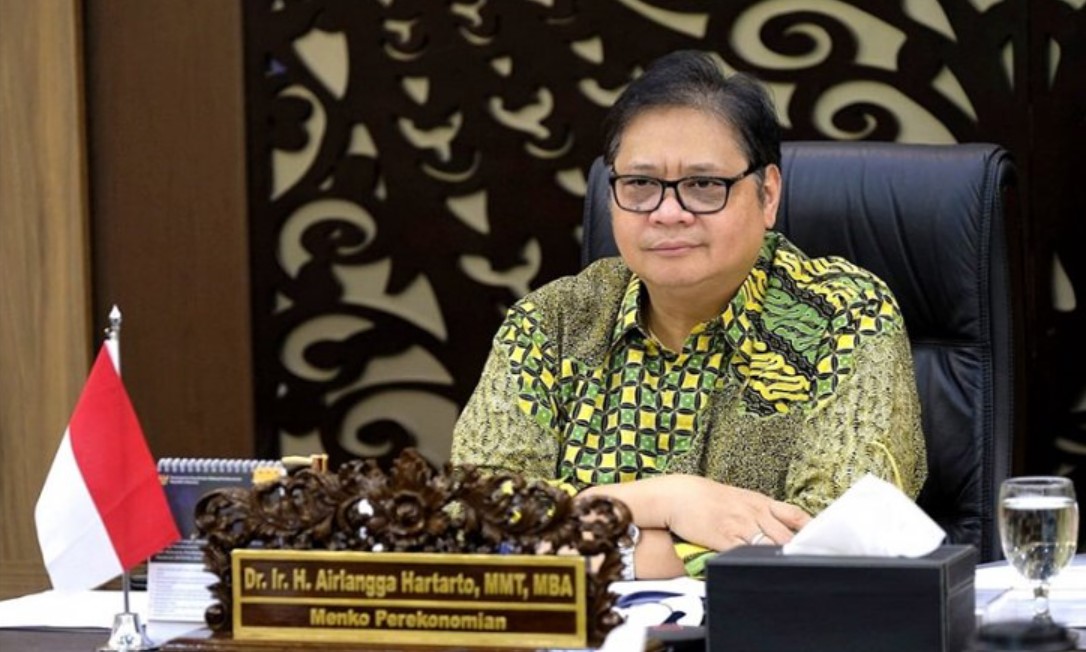 Mar. 2 -  The Indonesian government will continue to step up the realization of state expenditure in order to boost economic growth in the second quarter of 2021, Coordinating Minister for Economic Affairs, Airlangga Hartarto, has said.“We hope there will be further (economic) recovery. We have expedited (the realization) of state expenditure, including through the social protection and economic recovery programs,” Hartarto said during an online discussion here on Tuesday.The government has allocated a budget of Rp699.43 trillion (US$48.94 billion) under the national economic recovery program (PEN), he noted.The budget for PEN would focus on five sectors. Of the total budget, Rp176.3 trillion (US$12.34 billion) has been allocated for the health sector, Rp157.41 trillion (US$11.01 billion) for social protection, Rp125.06 trillion (US$8.75 billion) for priority programs, Rp53.86 trillion (US$3.77 billion) for business incentive, and Rp186.81 trillion (US$13.07 billion) for support for micro, small, and medium scale enterprises (MSMEs) and corporate funding, he added."We are also encouraging people to buy domestic as well as MSME products," he stated.Hartarto assured the government would balance efforts taken for economic recovery and COVID-19 handling as the two issues are closely related.COVID-19 handling will improve public confidence and thereby help increase consumption, which will, in turn, boost the economy, he explained."We have to keep the balance between pandemic handling and the economic recovery program. The government will focus on efforts to recover consumers' confidence by accelerating the vaccination program," the minister said.The government is targeting to inoculate 182 million people out of the total population of 270 million under its vaccination program."We want to reach the 70-percent vaccination target to achieve herd immunity. We have to apply stringent health protocols," Hartarto said. (Antaranews) 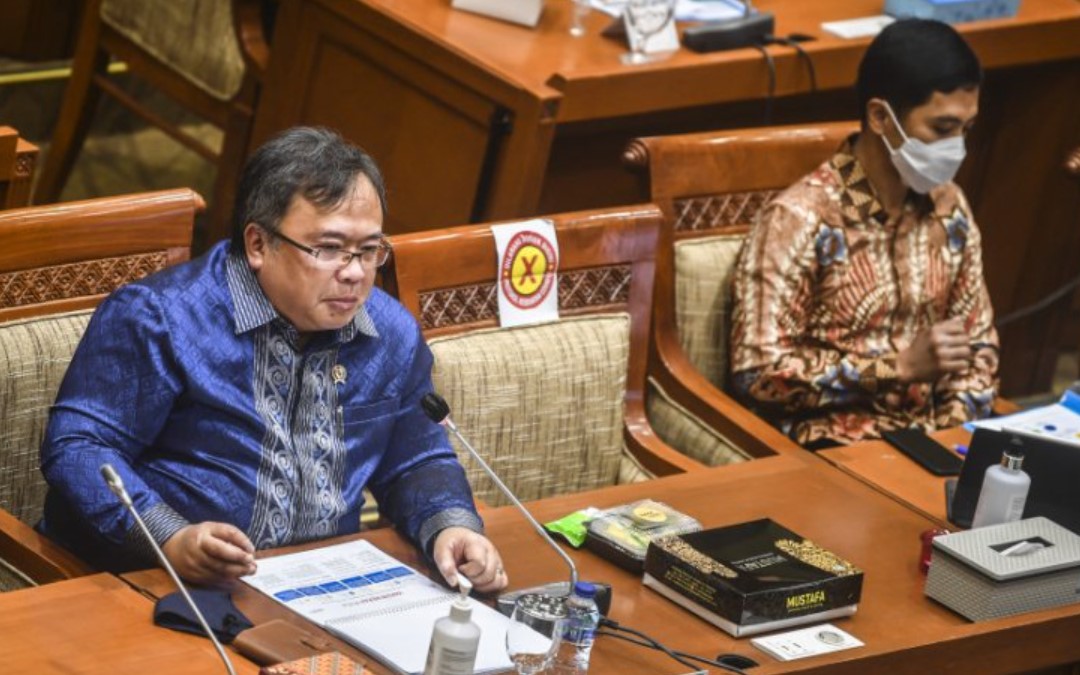 Liquor trade would be counterproductive to halal tourism bid: MUI 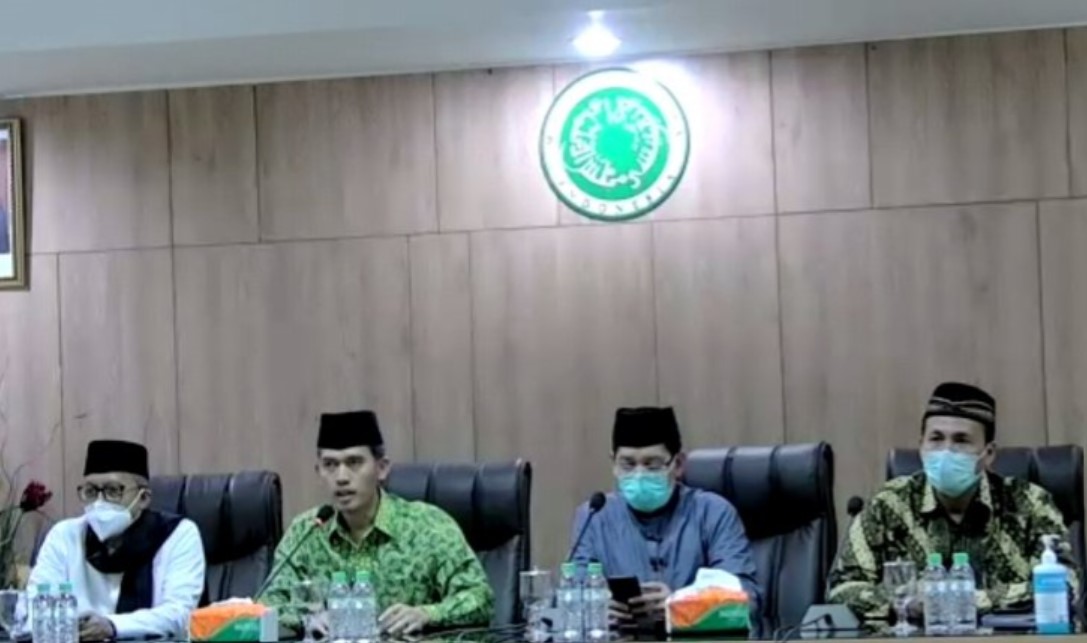 Mar. 2 - The Indonesian Ulema Council (MUI) has said opening up liquor trade would be counterproductive to the government's commitment to develop halal tourism in the country."As the Indonesian government has committed to developing a creative economy based on halal tourism, (opening up investments in) the liquor industry will be counterproductive to this commitment," chairman of MUI Fatwa Commission, KH Asrorun Ni’am, noted in an online press conference here on Tuesday.Opening up liquor trade would slow down efforts to develop halal tourism in Indonesia, he stressed.In 2009, MUI had asked the government to ban trade in liquor and alcoholic beverages, he said. It had also asked the government to not grant permits for setting up alcoholic beverage factories, he added.The MUI had also urged the government not to grant licenses for trade of alcoholic beverages and to take firm action against those violating the rules, Ni'am said."If the trade is based on economic and investment considerations, then a lot of data shows that the trade always experiences a deficit," he affirmed.The economic benefits of the liquor trade are not proportional to its impact, both in terms of public health and moral damage to the younger generation, Ni'am opined. Alcohol trade can also lead to many crimes, he added.Even though the liquor industry is only for export purposes, it can still trigger some problems in diplomatic relations between countries, he said."When alcohol is consumed by people abroad, then they will know that the liquor is an Indonesian product, in international relations, this case can undermine the dignity of the Indonesian nation," he explained.In the meantime, MUI will continue to try to educate the public about the dangers of consuming liquor, Niam emphasized. (Antaranews) 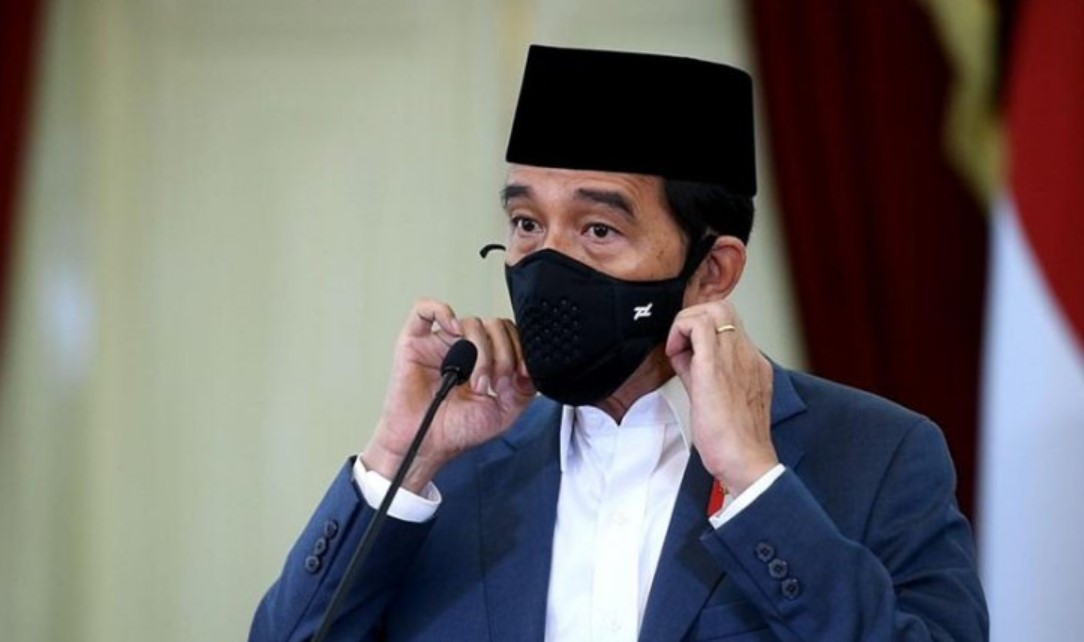