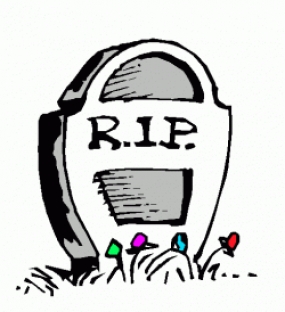 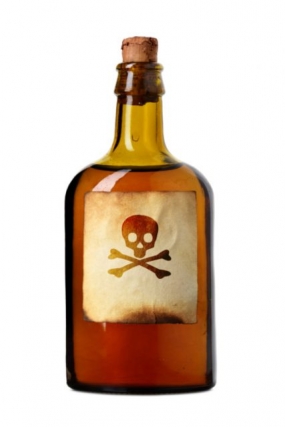 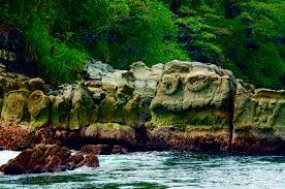 Ciletuh-Pelabuhanratu geopark has officially been declared as part of the UNESCO Global Geopark (UGG) which will be a new history for tourism in West Java. West Java governor Ahmad Heryawan said here on Sunday besides Ciletuh UNESCO has also confirmed 12 geoparks in 11 countries as UGG at the 204th meeting of UNESCO Executive Board, External Relations and Program Commission, in Paris, France, on Thursday.Aher said he received information about the declaration of Ciletuh as UGG from the head of tourism and culture of Sukabumi district, Budiman, who represented West Java in the UNESCO meeting."Two days ago we heard from a UNESCO meeting in Paris, France, that UNESCO has agreed to confirm several geoparks in the world," he said."Two of them are from Indonesia which are Ciletuh-Pelabuhanratu and Rinjani geopark in West Nusa Tenggara," Aher said.He said the process of confirmation had been very fast as usually it takes ten years after being nationally confirmed."Three years ago the central government declared Ciletuh-Pelabuhanratu as a national geopark and after that we immediately submitted it to UNESCO for confirmation as UGG and thank God it has been accepted," he said."It was found that it is the fastest process. It takes only three years before it is declared as UGG," he said.The handing over of the certificate is scheduled in September 2018. The decision has been made and the certificate will be handed over together with those of others in Portugal, Aher said. (antara)