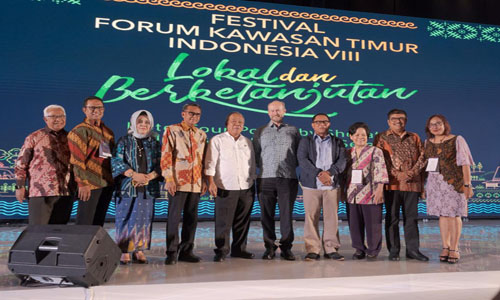 The 9th Forum Festival of Eastern Region of Indonesia (KTI), scheduled in October this year in East Nusa Tenggara (NTT), is currently officially postponed over concerns of a further spread of COVID-19. As quoted by Antara News Agency,  Winarni Monoarfa, chief of the festival's working group, stated  on Wednesday that  this biennial festival -- a celebration for innovation and developmental achievement in the region -- is necessarily to be cancelled this year as her side awaits a change in the situational dynamics in the community. Monoarfa explained that the decision to cancel is a measure taken to contain the spread of coronavirus in society and also to support the NTT provincial government to maintain health and safety of its people during the pandemic//Ant

As part of support for partner countries around the world, European Union will distribute assistant worth 350 million euros to fight transmission and to decrease impact of COVID-19 in Southeast Asian regions. Ambassador of European Union to ASEAN, Igor Driesmans in press release which was received in Jakarta recently, said that in difficult times, ASEAN can count on the European Union. European Union and ASEAN is regional organizations which are tied by solidarity and partnership for 42 years. Driesmans added that European Union will give the assistant bilaterally or regionally to support the efforst to hanle the health crisis currently, to strengthen health system, and also to decrease economic and social impact.//trans-yati//ant

President of Iran Ready to Supply Medical Equipment of COVID-19 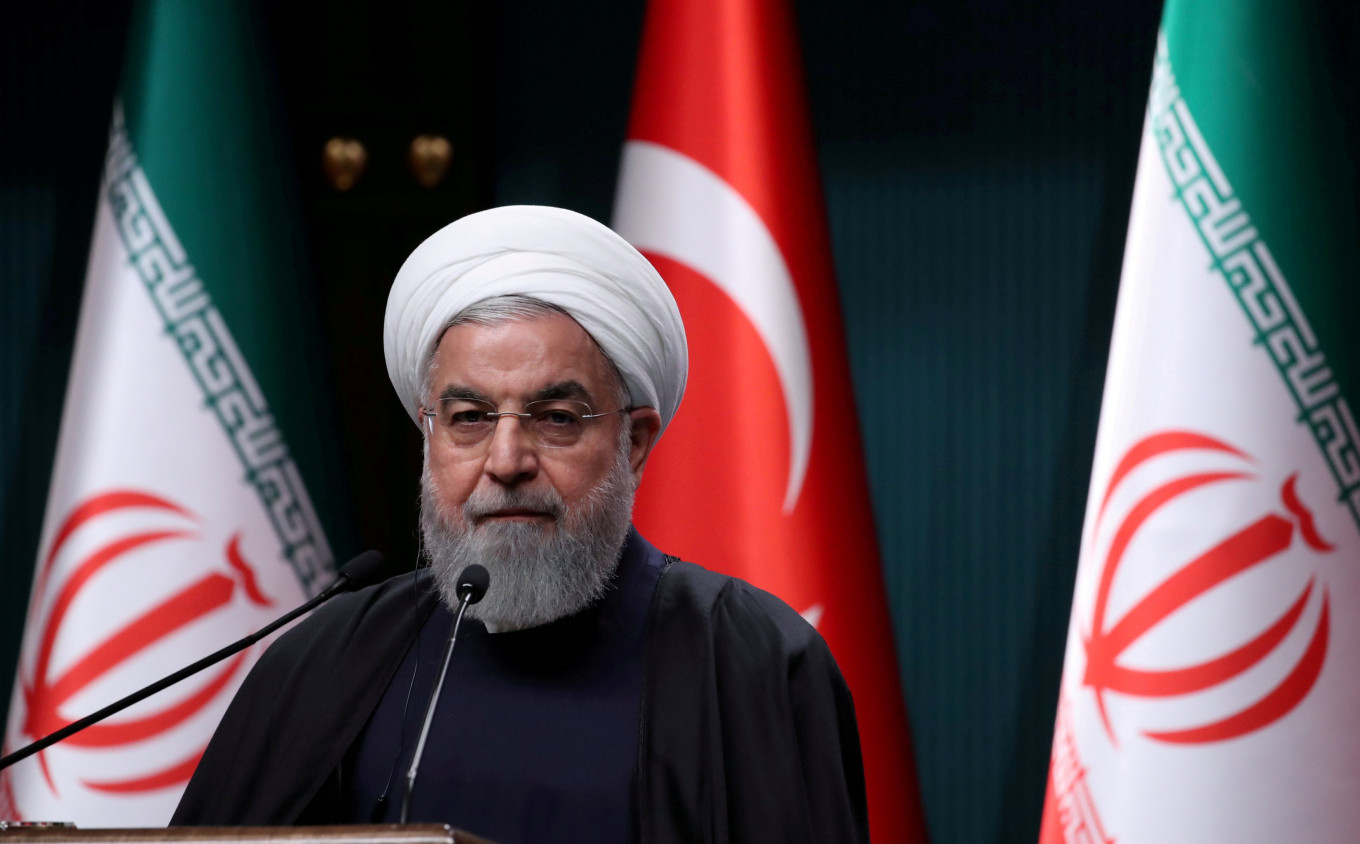 Iran is ready to cooperate with Indonesia in fulfilling health and medical devices to deal with corona virus (COVID-19). This was stated by President of Iran, Hassan Rouhani in a telephone connection with Indonesian President Joko Widodo recently. President Rouhani said that Iran is ready to supply the need of health devices such as examination devices, ventilators, CT scans, and N95 medical masks for Indonesia. President as quoted by Iranian News Agency, ISNA, reported by CNNIndonesia said that Iran has had successful achievements in science and technology, and in supplying and meeting the needs of these medical devices. The two leaders agreed to fight together in dealing with the spread of the corona virus through the exchange of experiences and scientific achievements in the handling of this pandemic.//trans-yati//(rri) 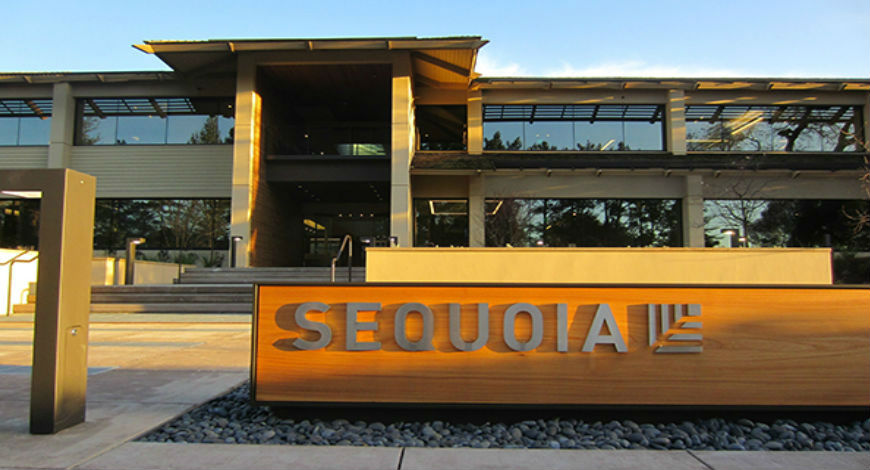 Sequoia Capital India has chosen 15 start-ups from Southeast Asia and India to participate in its third acceleration program, Surge 03. Three of the 15 are Indonesia-based early-stage start-ups, namely a bookkeeping application for small and medium enterprises (SMEs) BukuKas, edtech platform CoLearn and cloud kitchen service Hangry. Meanwhile, the other start-ups are from India, Singapore and Vietnam, with businesses in the software as a service (SaaS) sector as well as development tools, education, health and food and beverages. Surge and Sequoia Capital India managing director Rajan Anandan said in a written statement recently that the capital firm had been working with start-ups from Indonesia, Singapore and Vietnam in two of its previous cohort programs. According to Rajan Anandan, the start-ups ecosystem in Southeast Asia is growing rapidly along with the development of its digital and mobile first economy//JP